Recently, I got three 'new' books : The Pagan Lord by Bernard Cornwell, The Ocean at the End of the Lane by Neil Gaiman, and The Fall of Arthur by Tolkien. The last two, it was because I found the physical book too 'small' for a dustjacket, if you know what I mean. I wanted a physical print edition so I decided to hold out for the paperbacks. The books I named aren't 'brand new' but they have been recently published in the format I wanted them, so they're new to me.

Anyway, this post is about me recommending some books to you, the blog readers, for your summer reading. 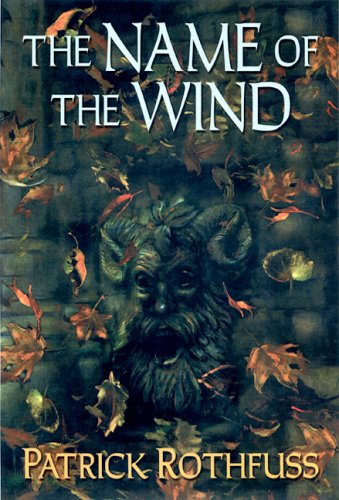 THE KINGKILLER CHRONICLE (Trilogy) by Patrick Rothfuss
The Name of the Wind
The Wise Man's Fear
Book 3 (being written)
* those eagerly awaiting book 3, there is a novella coming out called The Slow Regard of Silent Things to help hold you over. THE DAGGER AND THE COIN (5 books) by Daniel Abraham


The Way of Kings
Words of Radiance
Skybreaker (next one to come.....)

MALAZAN by Steven Erikson and Ian C. Esslemont (I've listed the main core story as told by both authors) The Hobbit
The Lord of the Rings (The Fellowship of the Ring, The Two Towers, The Return of the King)
The Silmarillion
Unfinished Tales
Children of Hurin
Tales from the Perilous Realm
The Legend of Sigurd and Gudrun
The Fall of Arthur
Beowulf Books by Ken Follett
Pillars of the Earth
World Without End
Century Trilogy:
Fall of Giants
Winter of the World
Edge of Eternity 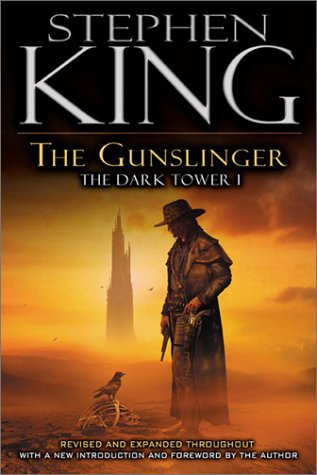 Books by Stephen King : He has quite a few great ones over the years, but I'm listing the Dark Tower series.
THE DARK TOWER by Stephen King
The Gunslinger
The Drawing of the Three
The Wastelands
Wizard and Glass
Wind Through the Keyhole
Wolves of the Calla
Song of Susannah
The Dark Tower 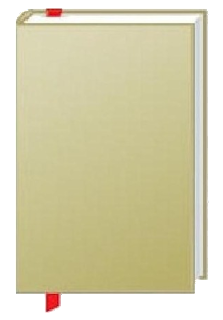 I hope you find something that interests you!
Posted by insurrbution @ 21:47