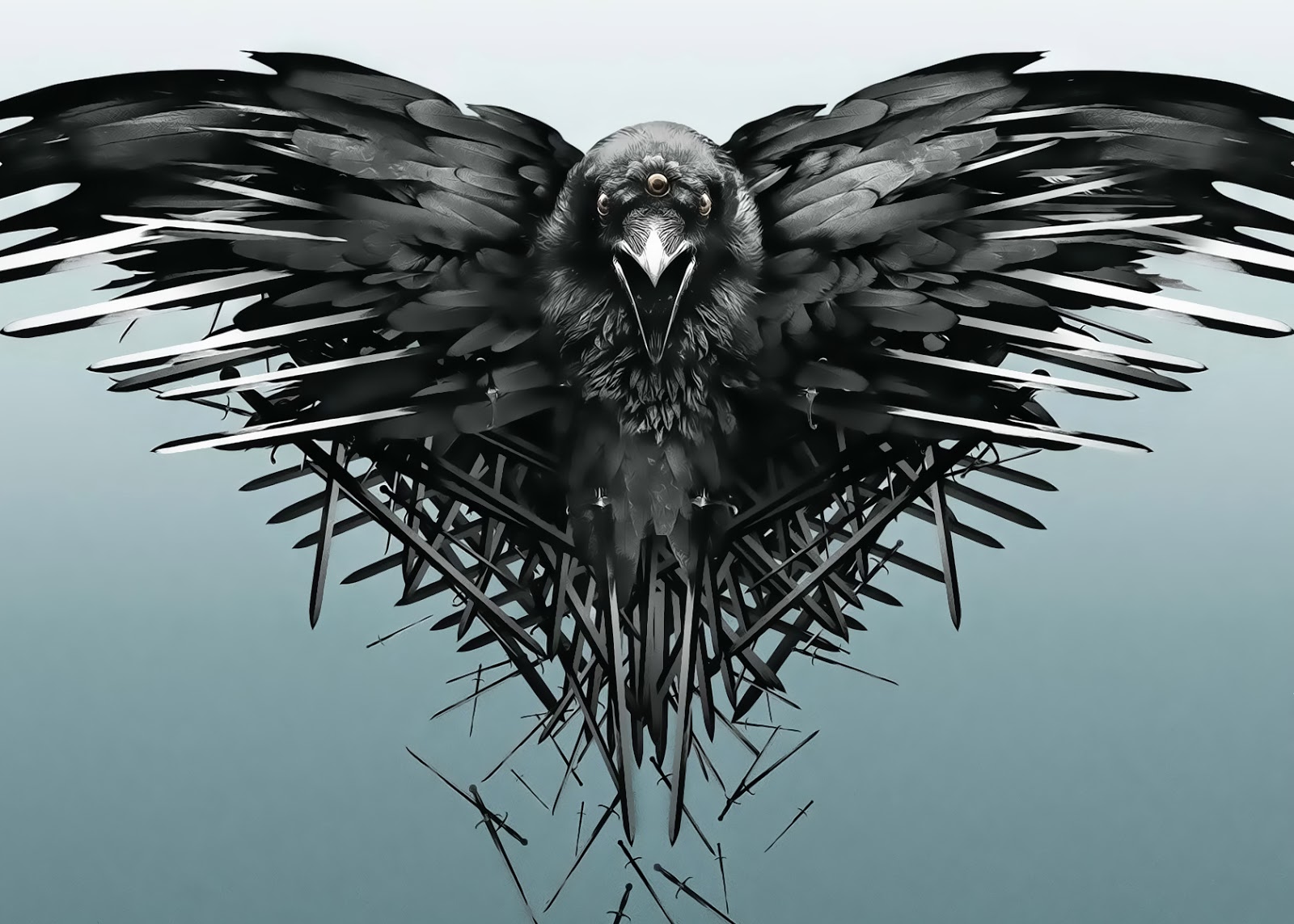 Here is the track listing for the fourth Game of Thrones soundtrack release.
The soundtrack includes a version of “The Rains of Castamere” as performed by acclaimed Icelandic post-rock artists Sigur Ros in a mid-season cameo appearance. The song, written by Djawadi and Game of Thrones author George R.R. Martin, has appeared sporadically over the course of the series (most famously during the Season 3 episode which featured the fabled Red Wedding), and celebrates the heritage and power of House Lannister. The soundtrack is already out on itunes (June 10) but the CD for all you dinosaurs out there will be coming out July 1.
Track Listing:
1. Main Titles
2. The Rains of Castamere
3. Breaker Of Chains
4. Watchers On The Wall
5. I’m Sorry For Today
6. Thenns
7. Mereen
8. First Of His Name
9. The Biggest Fire The North Has Ever Seen
10. Three Eyed Raven
11. Two Swords
12. Oathkeeper
13. You Are No Son Of Mine
14. The North Remembers
15. Let’s Kill Some Crows
16. Craster’s Keep
17. The Real North
18. Forgive Me
19. He Is Lost
20. I Only See What Matters
21. Take Charge Of Your Life
22. The Children
Some places such as Amazon and the HBO store are taking pre-orders for the fourth boxed set (this year's episodes) as well, even though that won't be out until early next year.
Posted by insurrbution @ 10:27