"The Tale of the Children of Hurin" - New Edition 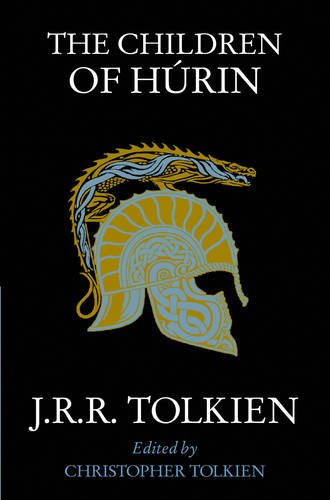 The new 'black' edition of The Children of Hurin by Harper Collins has now been released - in the UK (the release date for other areas, like Canada,  has it listed as February 17, 2015. So the best thing to do, is order it from www.bookdepository.com , seeing as the book's already published, and they offer free shipping.


Long before the One Ring was forged in the fires of Mount Doom, one man—Húrin—dared to defy Morgoth, the first and greatest of the dark lords to plague Middle-earth. Thus did he and his children, Túrin and Niënor, earn the enmity of a merciless foe that would shape the destiny of all the ages to come.


Only J.R.R. Tolkien, the undisputed master of the fantastic, could have conceived this magical tale of Elves and Men united against a brutal foe. And only Christopher Tolkien, the master’s son and literary heir, could have fit the pieces of his father’s unfinished work
together with such deep understanding and consummate artistry. 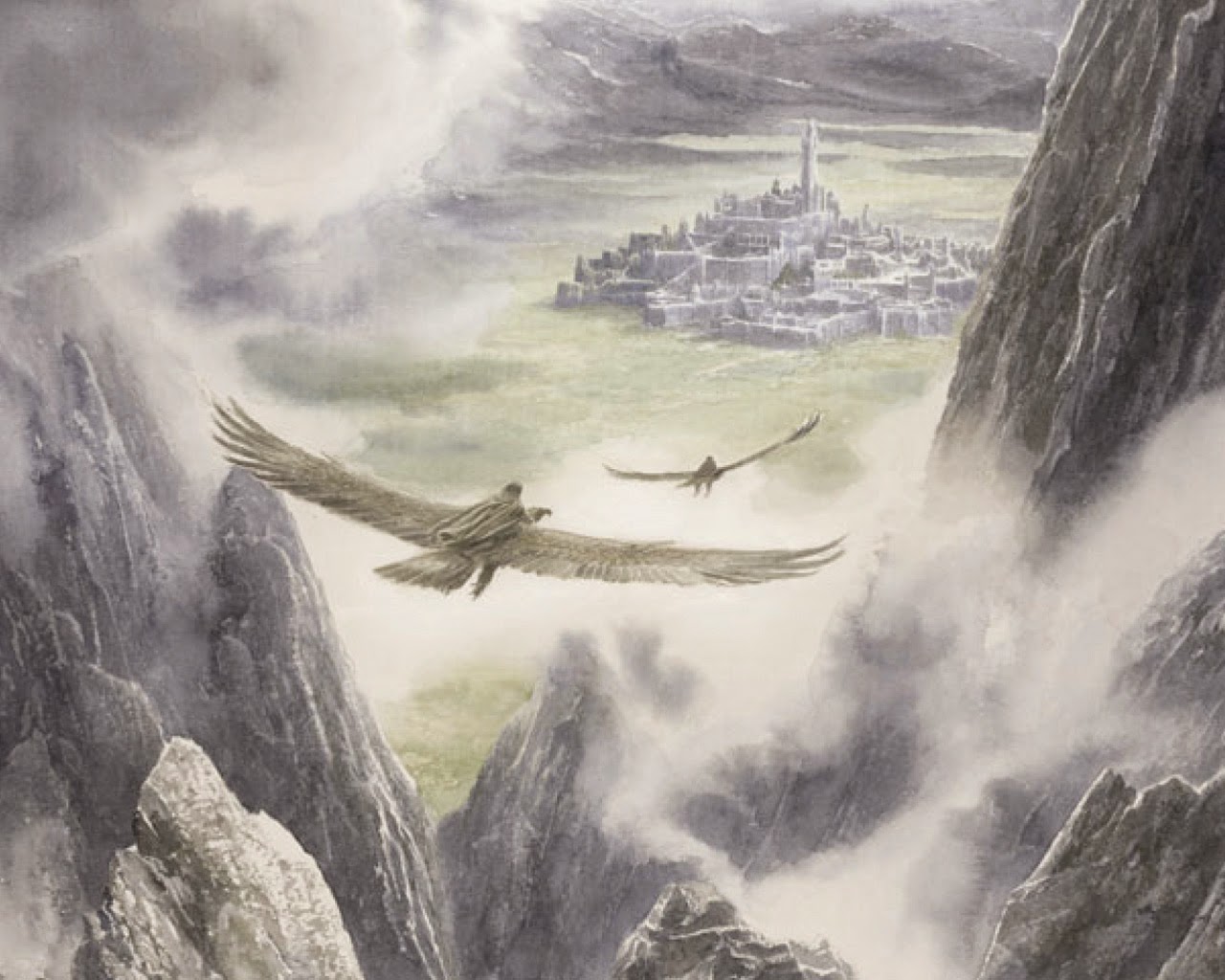 And here are the other 'black' books that are parts of the legends Tolkien created: 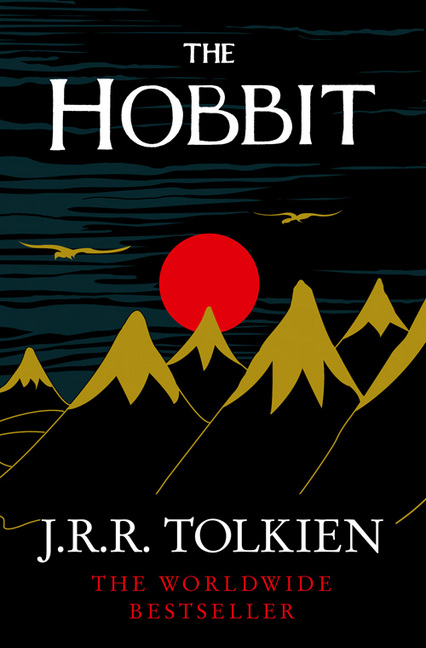