No More Tolkien Movies - Potentially EVER 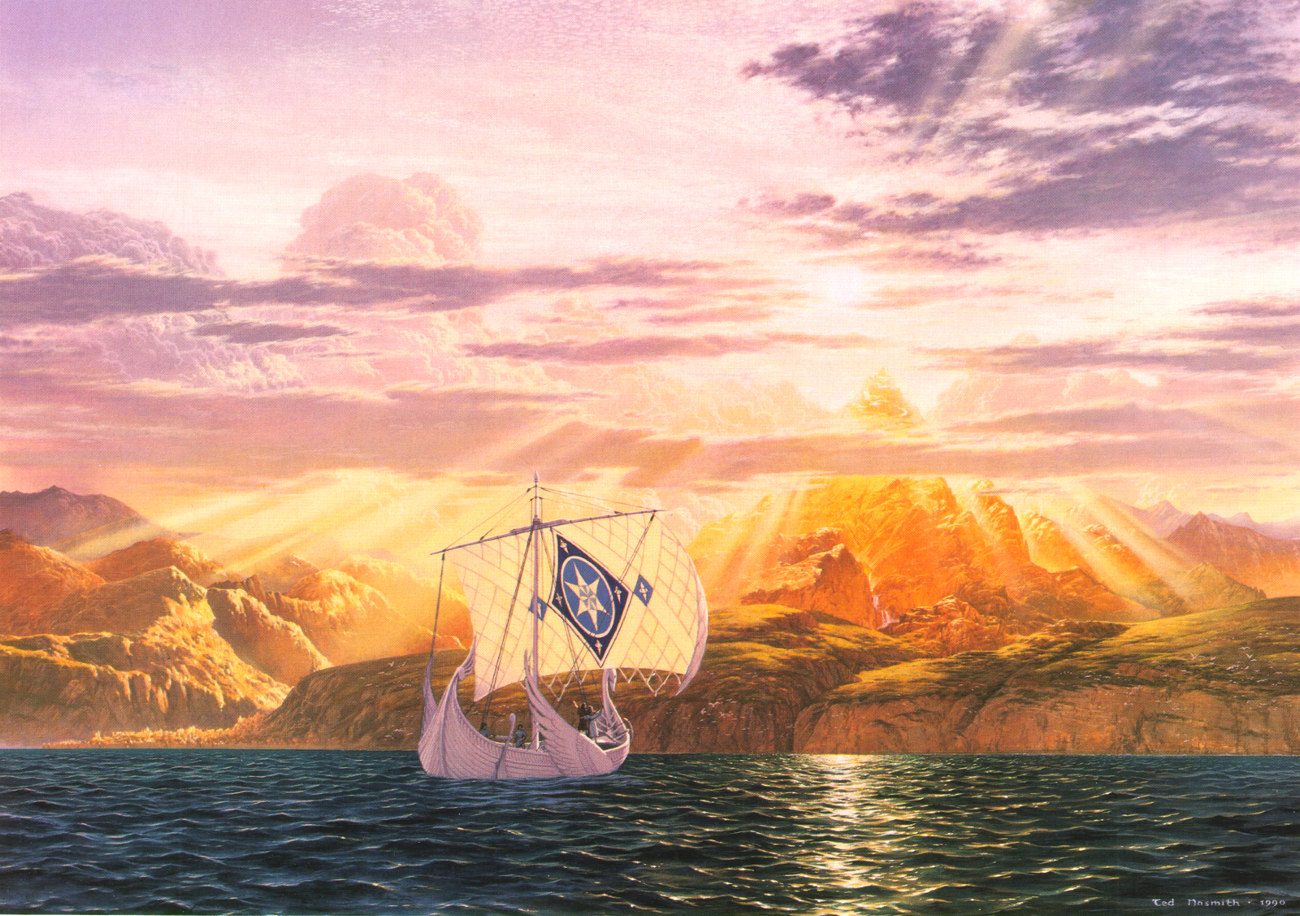 There is a strong chance that The Hobbit (Part 3) will be the last-ever Middle-earth movie. Peter Jackson stated this earlier which clears up any fans' hopes for future films (by him) :

"They are the only two works of his that have ever been sold ... So without the cooperation of the Tolkien Estate, there can't be any more films."

So there you have it. As I've known for quite a while, other films such as parts of The Silmarillion, or Children of Hurin cannot, legally, be made.

However, I can see future films as something like....The Fellowship of the Ring takes places 60 years after The Hobbit. If more films are made between those two timespans, or other elements of the story not seen on film taking focus (especially The Lord of the Rings. The book is vastly different than the films, and there is lots of 'unexplored territory', especially in the Appendices sections).

However this allows new fans, or 'movie-only fans' to discover Tolkien's works; from The Hobbit, The Lord of the Rings to beyond, including The Silmarillion, Unfinished Tales (which is ultimately an 'extended Appendices' that connects the two together), The Children of Hurin, and non-Middle-earth material such as The Legend of Sigurd and Gudrun, and Tolkien's Beowulf.

I understand not everyone reads (shame!) but a resource I recommend is 'The Tolkien Gateway' - it's a wiki, and as far as I've found the best Tolkien wiki on the net: http://tolkiengateway.net/wiki/Main_Page [search in the top-right corner.]