How The Future of the Chronicles of Narnia Could Work 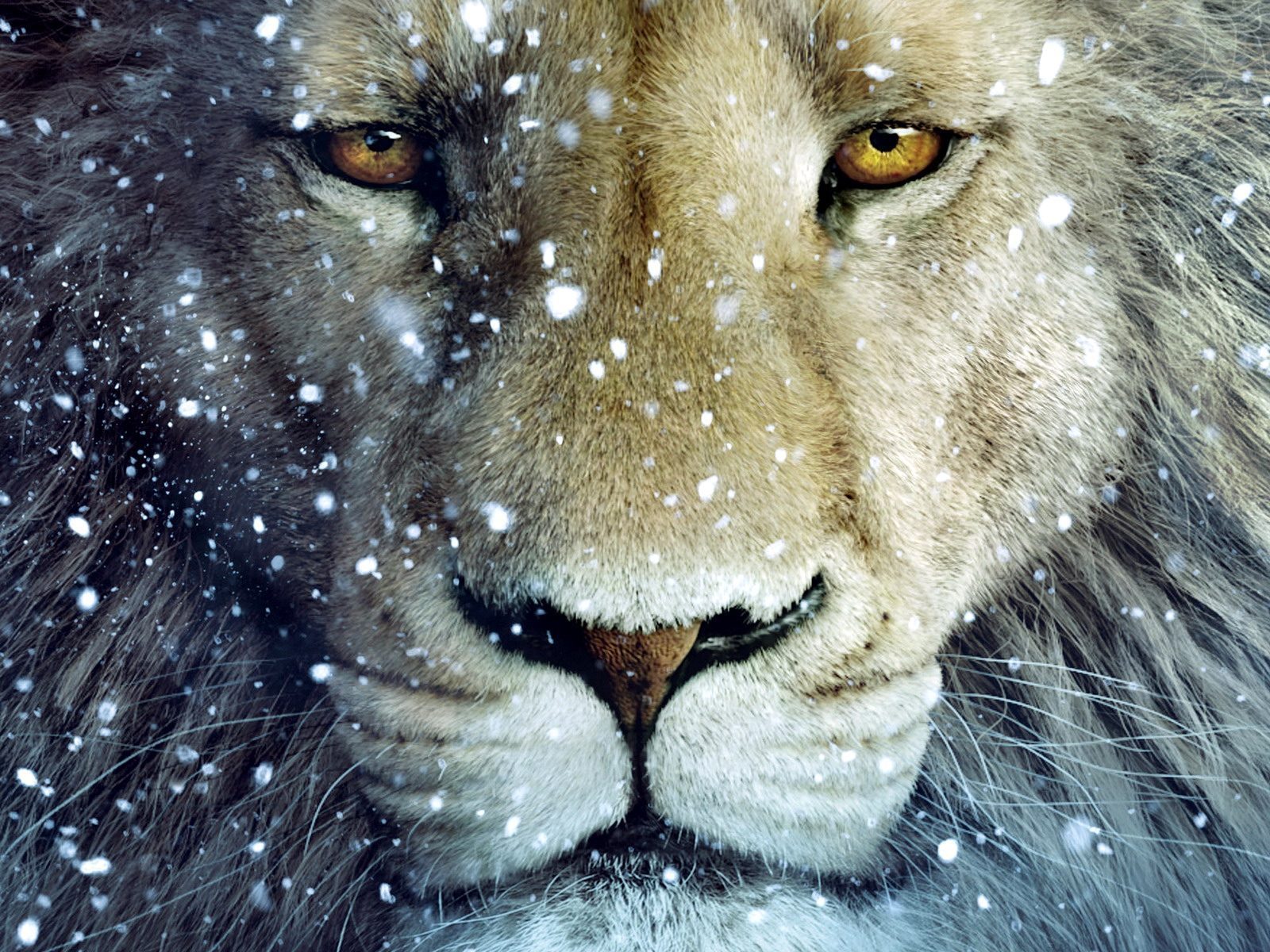 At the moment, the future of the Narnia film series is in limbo. Yes, pre-production is happening, or beginning to happen on The Silver Chair but truly, to me, unless I see a trailer, or a poster etc. a movie simply does not exist. Remember all those false starts on Ghostbusters 3, and even The Hobbit? Exactly. The movie could get canceled tomorrow (I hope not, but I'm going going somewhere with this.

So, with that in mind, I have an idea, or a few ideas, on how Narnia could get rebooted and work all the way through so that all seven books will finally make it to onto a screen.

Before the splendid 2005 live action film, BBC in the late '80s – early '90s made The Lion, the Witch and the Wardrobe; Prince Caspian, Voyage of the Dawn Treader and The Silver Chair as...movies I guess? I saw them – they weren't too bad. Old, and a little low budget but enjoyable (I prefer the more recent live action films myself overall).

Given the popularity and quality of BBC programs lately (hey, I may not like Dr Who, but it seems to be doing something right if it has so many fans) another shot at Narnia could very well work.

First of all, I would prefer if the books were adapted in the order they were written, as opposed to the chronological order, but it truly does not matter that much, so long as The Lion the Witch and the Wardrobe, Prince Caspian, Voyager of the Dawn Treader and The Silver Chair occur in that order as they seem to follow an overall story connecting one from the other.

Anyway, each of the seven books could be it's own min-series, with a few 'movie length' episodes per 'series'. Example: if the The Lion, the Witch and the Wardrobe gets made first, it could have approx 3 episode or so, each being about 90 minutes.

I suggest this method that way the series can get the time it deserves to develop over time and not have to worry about the runtime of a film, nor making its budget etc. Besides, BBC is esteemed so viewership is almost a certainty, and the source material familiar and popular.


But I really hope that The Silver Chair along with the rest of the series. Should the films not continue, I would like to see this or a similar approach taken.
Posted by insurrbution @ 21:39