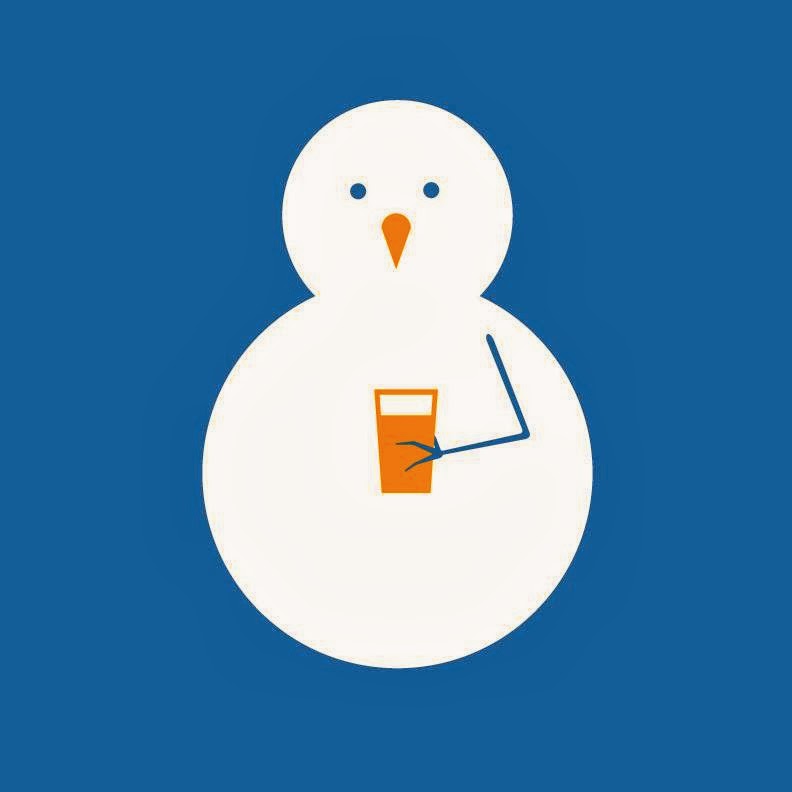 After a tasty yet slightly expensive month, Beau's feBREWary has drawn to a close.

So many good beers. I'll go into and review each one. They were all good, but some I liked more than others. Hopefully some of these can see the light of day again, possibly in an end-of-year mix pack showcasing the year's best. So now the beers:
https://www.beaus.ca/febrewary
St Luke's Verse:
Tasty, fruity and interesting. This beer kicked off the whole thing. It was my least favorite, but still a great intro to the whole thing. [had with burger]
Elmsmere's Regret:
Possibly my favorite, possibly because I love stouts. It sounds crazy: a marshmallow hemp stout. Yet Beau's makes it work, and makes it delicious. Please put this in the mix-pack at the end of the year. [had with fish and chips]
Mission Accomplished:

Beau's does IPA very well. My 'classic' is still the Muskoka Mad Tom but wow has Beau's done some good IPAs. Their 'standatard' is the Beaver River spring seasonal (out now) but they've had a few more here and there. This one deserves to be in a mix pack with Elmsmere's Regret. However, mixpacks feature only 4 bottles so....let's see what else Beau's gets up to this year. [had with: fish and chips]
Collabrewnaut:
This one was interesting, the espresso pilsner. It was quite good, I'd have it again if it came back, but I wouldn't vote for it to return in favor of Elmsmere or Mission Accomplished. My second least favorite, but does that mean I didn't like the brew. [had with: burger]
Wag the Wolf:
My 3rd and final favorite of the feBREWary releases! If I had my way, 3 of the 4 event's beers would be in a mix pack. This one is very drinkable, light, and goes well with pretty much anything [I had with fish and chips].
So there you have it! a quick run down and review of the beers I tried of feBREWary. Looking forward to the rest of the beer year, as well as what Beau's will brew. I'm thinking April sometime I'll msake a trip to the brewery and see what they have. Currently, I have: a 4 pack of lug tread, a 4 pack of Beaver River, 2 bottles of Kismeyer, 1 bottle of Hogan's Goat, and 1 bottle of Tom green Milk stout.
[I should also note that 'Kissmeyer Nordic Pale Ale' is currently my favorite beer of all time.]