2012 is coming to a close. With that, I'm going to list my favorite movies of the year, in no order that I've seen. There are some great ones I've yet to see, however.

The latest film, and the build-up to the Marvel films, is The Avengers. The other movies are Iron Man, Iron Man 2, Thor and Captain America. With The Avengers, however, the spirit of the original Iron Man film is recaptured, as it is the best film since in the 'series'. It is definitely one of the best superhero movies ever made, and one of the best of 2012.

This one got mixed reviews and reactions, and could the 'worst' of the bunch on my list. I enjoyed it, and didn't know that much, or see much footage going in. It was more than an Alien prequel, and made good use of 3D. The 3D added depth, rather than 'pop-out' effects. In director Ridley Scott's filmography, this is one of his better films of recent years; his best since the director's cut of Kingdom of Heaven.

Disney and PIXAR work their magic together to create yet another incredible animated feature. This is one kind of feels as if Tangled and How to Train Your Dragon had a baby. Animation fans, Disney fans, Celtic / folklore / medieval fans will definitely love it. 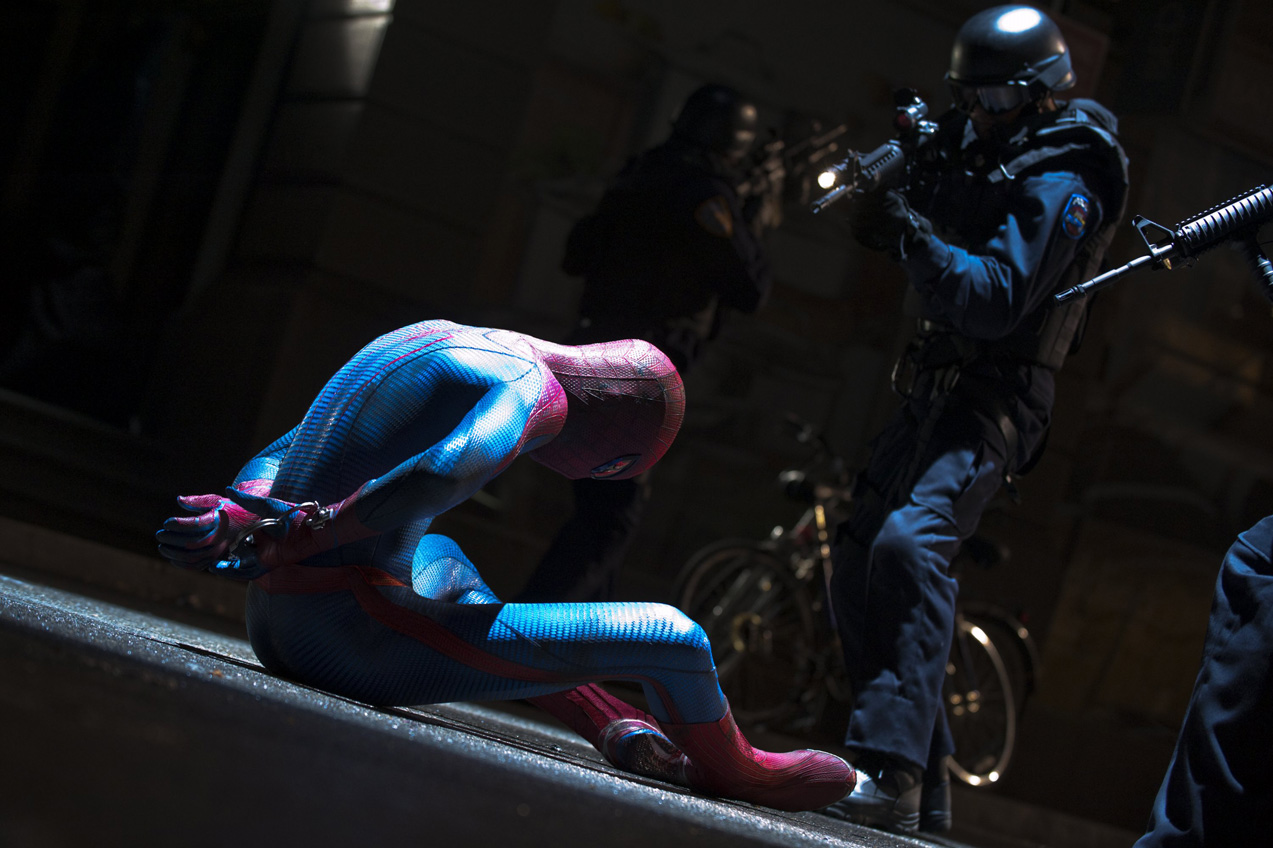 When compared to superhero movies since Spider-Man 3, this one is not one of the best superhero films recently, but I found it to be the best Spider-Man movie yet. There were some good things about the previous ones (this one's a reboot) that were kind of 'missing' here: the Bugle... J.J.J.... in summary however, this is what one thinks of when 'Spider-Man movie' comes to mind. The reboot is a modern, fresh and stylized approach to the characters and the world. It's not perfect, but I enjoyed this one a lot more than I thought I would.

Christopher Nolan has given us three fantastic Batman films. The second one, The Dark Knight, remains the best of the three, as well as possibly his best film. I would say that this one about as good overall as Batman Begins. It's not a perfect film, and since it's a finale, not everyone will be satisfied by events, etc... Nevertheless, it was a great film, and a fantastic trilogy of films overall. Essentially, everything you'd expect from a Christopher Nolan Batman film. the director opted to not release it in 3D, and he could of have very easily made it a two-parter (The Dark Knight Rises: Part 1 and The Dark Knight Rises: Part 2)..proof that he isn't out for money. Had it been a two parter, if the story would have allowed for a 'split' I'm sure both would have been fantastic.  But don't expect it to top The Dark Knight. 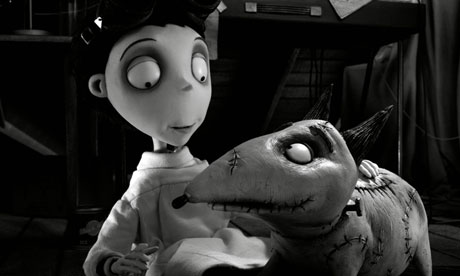 Tim Burton doing what he does best. His best work is when he runs with original ideas, rather than adaptations. Lovers of Nightmare Before Christmas, Corpse Bride, (classic) horror movies will enjoy this tribute of sorts.

Casino Royale, in my eye, still remains my favorite and the best James Bond film. If we were going vintage, I'd say Goldfinger. Anyway, Skyfall is one of the best James Bond films. It goes into unexpected territory, and the last bit of the film (approx 45 minutes) is something new to the series. We get some new versions of older characters, as well. Everything you'd expect from a Daniel Craig Bond film....and more. 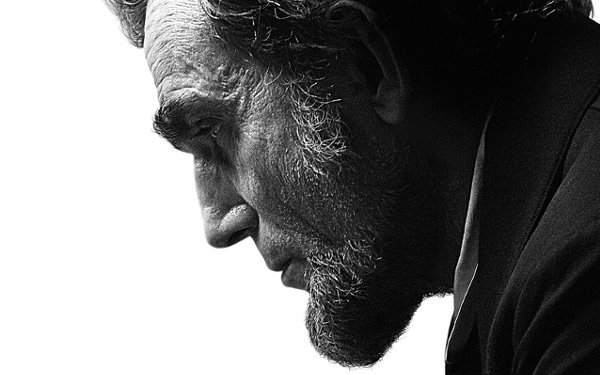 I've been hearing about this film for a while, since I 'follow' movies. Here is Steven Spielberg's Lincoln. The film is about a specific time in Lincoln's run, and he is played very well by an actor whom I like, but haven't seen too much of, Daniel Day Lewis. I would not be surprised if he wins an Oscar for this film. It is a historical drama, so fans of history and / or drama will eat this one up, as well fans of the civil war and American history. I found it felt long on spots, and could have been a bit shorter, or should have ended with the winning of the vote, rather than where it did. If it ended with the winning of the vote, the 'white text on a black background before the credits' could have worked to wrap a few things up, or allude to what happened to Lincoln afterward. RISE OF THE GUARDIANS

My girlfriend picked this one for one of our times out to the movies. I was semi interested myself, but she wanted to see it, and I was interested enough to say 'yes', so Guardians it was!
I'm not too familiar with the actual history of Santa, The Tooth Fairy, Sandman and the Easter Bunny, but it seems as if we got a very Grimm-esque approach to those characters in this film. I especially enjoyed the treatment of Santa. I wasn't expecting to like it as much as I did. Despite the fact that it's animated film, and the plot, it doesn't 'feel' like a "young movie" despite a few cute parts. I'll be adding this to my annual Christmas watching list. (I find it mostly a Christmas movie because it has Jack Frost and Santa :P) It worked! So far, Peter Jackson making The Hobbit (and some Middle-earth history sprinkled in) three movies worked well...especially if you enjoyed the extended versions of Lord of the Rings, aside from the fact that those versions were longer. The 48FPS High-Frame Rate, however, appears to have mixed reactions from the crowd, so that didn't work. Who knows, maybe that will be better for Parts 2 & 3. I enjoyed this one as much, if not more so, than Lord of the Rings. This is how a prequel should be made, or feel. I'm looking forward to Part 2 in Dec. '13, and Part 3 in July '14 already.... 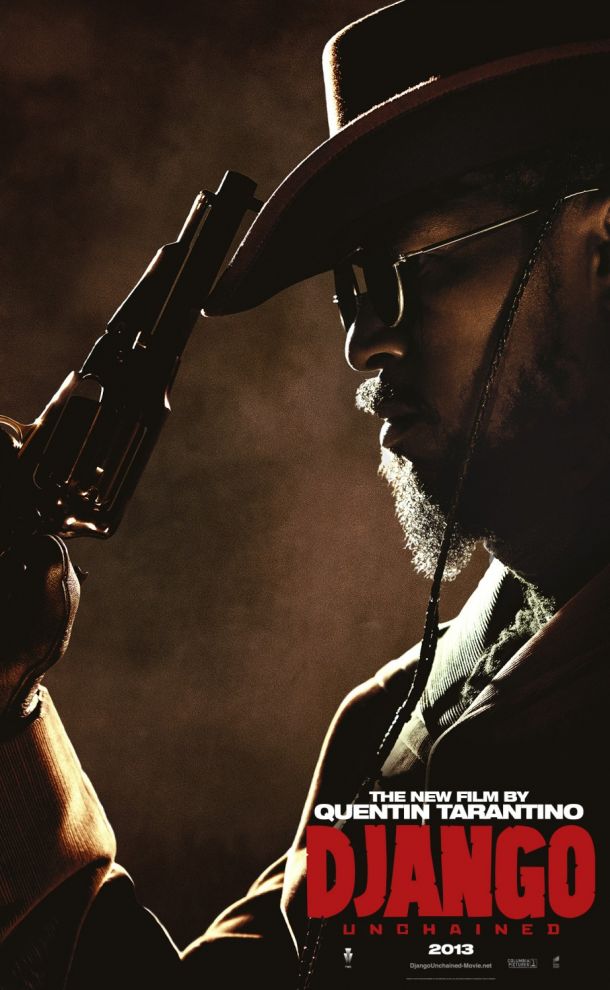 This is Tarantino again at his best. Where does it rank with his film? I'm not sure, but I think it's safe to say that Pulp Fiction, Inglourious Basterds and now Django Unchained are his three best movies. He could have taken a Kill Bill approach and done this as two films, or even three, as Django goes on his journey. The film certainly felt epic enough in scope. It's a Tarantino movie, so you'll get what you expect here. Great movie if you're into his films.