Here are the list of Emmy nominations and my thoughts / hopes / predictions....

I'm interested in all these (haven't seen Breaking Bad or Downton Abbey but I intend to watch them sometime. Homeland...well, someday, maybe.).  The winner will either be Breaking Bad, Downton Abbey or Mad Men. Would love Game of Thrones to win, but I don't this is its year.

Wow, I only watch Big Bang Theory and Modern Family of these, so either of those would be great wins.

Actor in a Drama Series

I would love to see Michael C. Hall or Jon Hamm win. I don't think Michael has won yet for his role as Dexter, and Jon Hamm is always great as Don. I haven't watched Breaking Bad yet, but think he most like has a very decent shot for the final season (episodes?) of Breaking Bad. But no Hugh Laurie or John Noble?!

Hugh Laurie should have at least gotten a nomination.... Actress in a Drama Series

Interesting! I'd go with...Michelle, or Elisabeth.

Actor in a Comedy Series

Actress in a Comedy Series 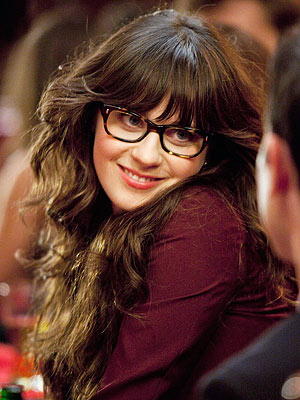 What a tough choice ladies! I'm stuck in a three-way tie between Zooey, Tina and Amy.

Wow, super strong support. First and foremost, any of these actors were to win, it would be sweet. If I were to pick just one though, because of my nerdom, I'd choose Peter Dinklage for Game of Thrones. No Robert Sean Leonard?! Robert Season Leonard was always great on House. The last few episodes of the series, though, were a whole new level...

Again, lots of support here. If I were to pick one, it'd be Maggie, but every nominee seems to be a solid winner.

Modern Family is hilarious. Well, I find it so. I do wish only one show can get one nom per field. It doesn't matter who wins for Modern Family, I'd be happy.

WOW. Mad Men may be the winner here, some say that episode is the best in the series so far. Aside from that, my guess is as good as yours.

Modern Family! Haven't seen all the season yet, so the ep doesn't matter. All nominees seem to be winners. No Game of Thrones tho? 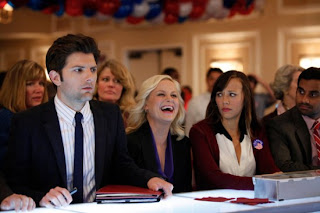