"The Lord of the Rings on Prime" 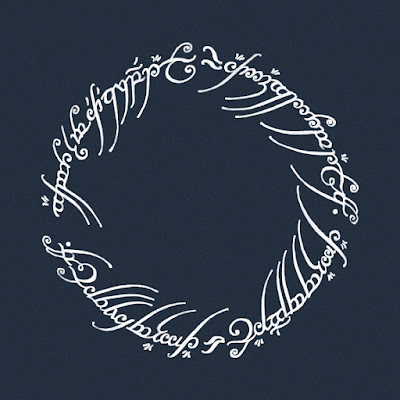 Not long ago, they had created a Facebook page for the project: https://www.facebook.com/LOTRonPrime/  , as well as a website: amazon.com/lotronprime. Aside from the map, not much has been uploaded yet. However, should you be interested in following the project, official updates will be there.

I look forward to following the project as it progresses: cast, poster, trailer....and any associated merchandise. Hopefully, the merchandise won't be restricted to "Prime Members Only."

I'm curious what types of merchandise and products we can expect to see associated with this. I remember from 2001-2003 HarperCollins drastically increased production on Tolkien items - both related to Peter Jackson's films and not. Can we expect to see some new editions, beyond imagery used as book covers? Also, back then bookstores were book stores - not like today where they are department stores that happen to sell books. Regardless, I look forward to seeing what publications will inevitably come out.

As for how I feel about this, project, I did a post or two a while back. It's far too early to have an actual opinion - we know so little. Trailer first, opinions later.

I will also follow and report any news-worthy news in regards Amazon's Wheel of Time project, and Netflix's Narnia.

Email ThisBlogThis!Share to TwitterShare to FacebookShare to Pinterest
Labels: Amazon Prime, Middle-earth, The Lord of the Rings