Harper Lee has a new book coming out! Those impatient with George R.R. Martin or Patrick Rothfuss have nothing to say now…

The new book is a sequel to To Kill A Mockingbird . Behold the cover image, official synopsis, as well as ISBN to pre-order the hardback [there will also be an ebook]. 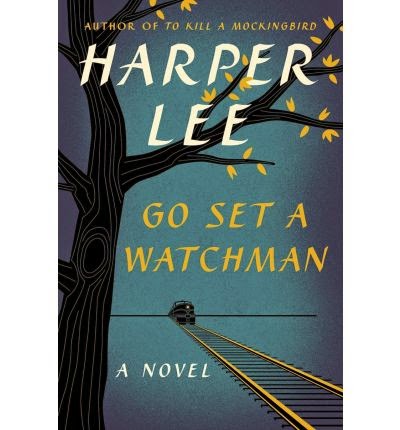