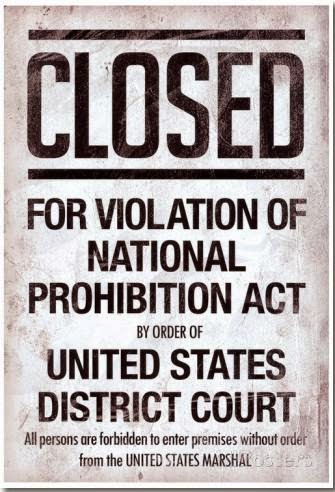 I have just finished watching Boardwalk Empire. The series ended at 5 seasons - thankfully, it wasn't canceled. If it was, they knew going in that 5 would be the last.

I won't waste my words and your time telling you what the series is about (there are other places on the internet for that), but it had a pretty strong start, and showed promising potential. Overall, the series was pretty good. It could have been better. Some characters / actors (actresses) annoyed me here and there, some episodes had a few too moments of filler, or stretched out, some episodes felt like filler....but on the whole, minor gripes aside, I enjoyed it.

The show was very well produced and designed. At times the writing is a little bit "...hmm..." or "why?" but has been among the best on TV, even though if Boardwalk was overshadowed by other shows, in the pop-culture sense.

Season 1, to me, has been the strongest. After that, 3 would be a close second. I believe part of the issue was, where it seemed like nothing important or gripping was occurring, waiting another week for the next episode was bothersome. With seasons 4 and 5, I waited until they were finished, and then watched them, without having to 'wait'. The method of waiting a week for an episode needs to end, and, in my opinion, Boardwalk at times suffered because of it. Hopefully it did not suffer to the point that it led to cancellation. It can be argued that most series are like this, but with Boardwalk, the episodes are best viewed in groups.

Again, any imperfections or gripes are very minor - 'maybe episode x should have been 5 minutes longer' 'perhaps episode y should have been 10 minutes shorter' 'why did we need episode z?' and that season 5 should have been 10 episodes at the least, 12 or 14 at the max. Or, perhaps the entire thing could have a been 14-episode mini-series with a much tighter narrative and focus.

Anyway, the show never gets better than the overall quality and potential that season 1 showed. It's a shame in that sense, because they had plenty of great opportunities - some they took, some they avoided, and some were mishandled. The series finale is not noteworthy, but it's a good ending for the show. Of course, like any series finales, you'll either like it or dislike it....

So on the whole the show won't be the greatest you'll ever see, but from pilot to series finale, it is quite good overall, that gets more 'right' than it does 'wrong'. It's a shame it never reached 'heavy-weight status' when it came to awards season and pop culture.