"The Grapes of Wrath" 75th Anniversary

It seems a couple months late with this, but luckily, still the same year.

First published in 1939, Steinbeck’s Pulitzer Prize–winning epic of the Great Depression chronicles the Dust Bowl migration of the 1930s and tells the story of one Oklahoma farm family, the Joads, driven from their homestead and forced to travel west to the promised land of California. Out of their trials and their repeated collisions against the hard realities of an America divided into haves and have-nots evolves a drama that is intensely human yet majestic in its scale and moral vision, elemental yet plainspoken, tragic but ultimately stirring in its human dignity.

A portrait of the conflict between the powerful and the powerless, of one man’s fierce reaction to injustice, and of one woman’s stoical strength, the novel captures the horrors of the Great Depression and probes the very nature of equality and justice in America. As Don DeLillo has claimed, Steinbeck “shaped a geography of conscience” with this novel where “there is something at stake in every sentence.” Beyond that—for emotional urgency, evocative power, sustained impact, prophetic reach, and continued controversy—The Grapes of Wrath is perhaps the most American of American classics.


To commemorate the book’s 75th anniversary, this volume is modeled on the first edition, featuring the original cover illustration by Elmer Hader and specially designed endpapers by Michael Schwab. 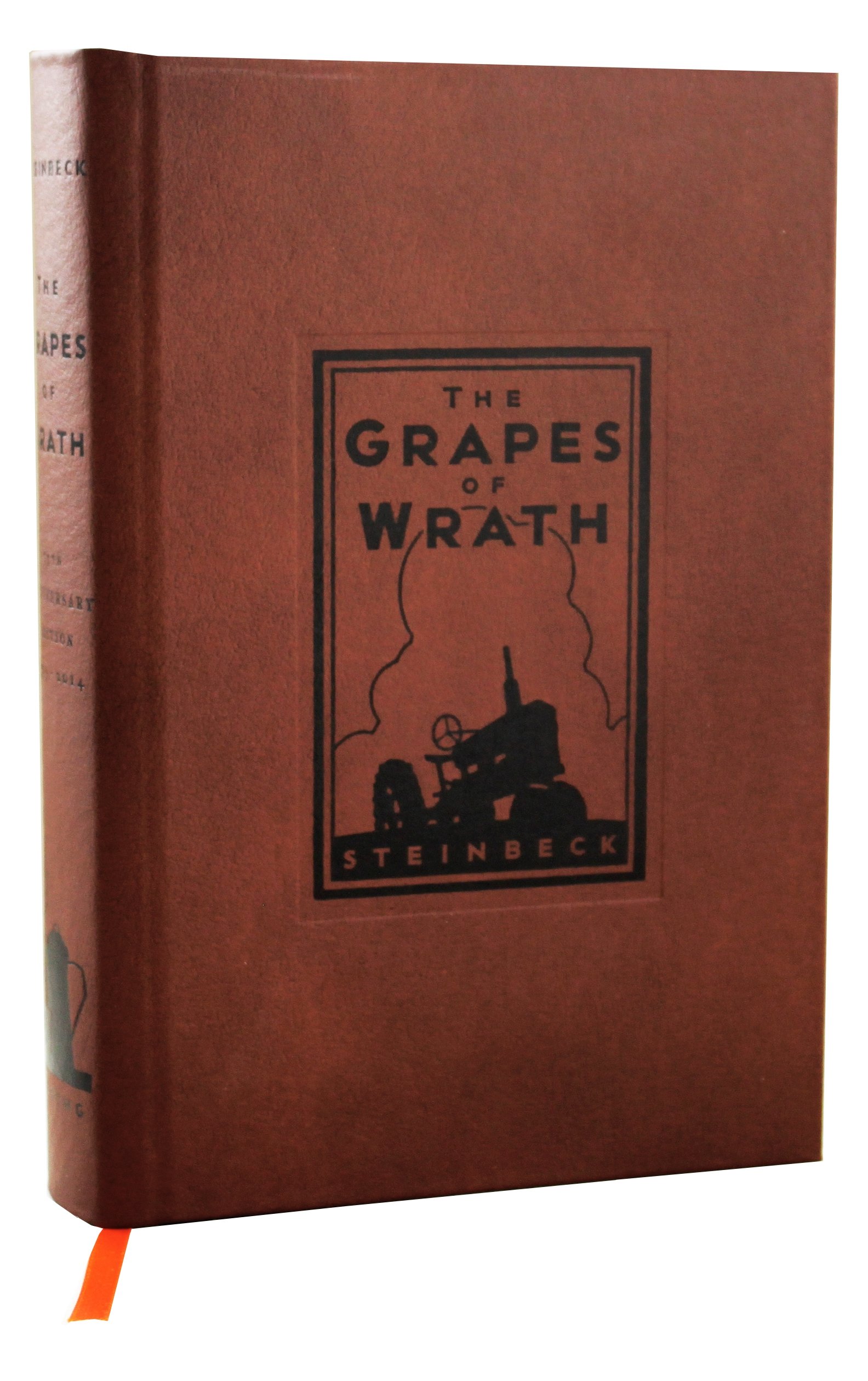 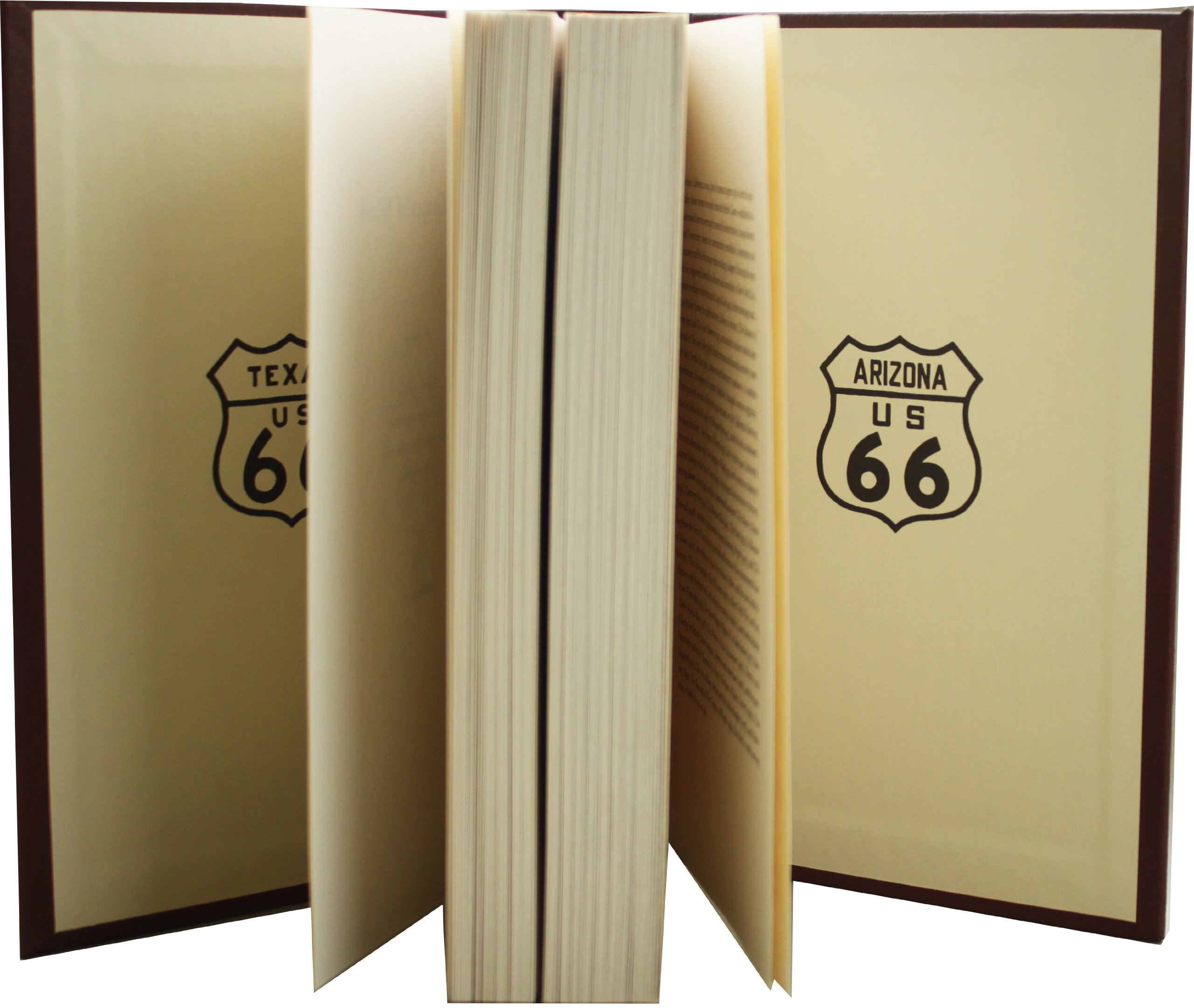 This is a commemorative edition specially designed to celebrate the 75th anniversary of The Grapes of Wrath. It features color endpapers and a leather case with black foil stamping specially designed by Michael Schwab, as well as a gilded top and a California Poppy-orange ribbon.