Yesterday's post got out of my hands. There are some tales and stories that I was interested in, and wanted to share with you, so I did.

Today, however, I would like to tell you about two collections (both by Penguin) that belong in that post. Since they are collections, I thought it best to give them their own spot here. THE SAGAS OF THE ICELANDERS

In Iceland, the age of the Vikings is also known as the Saga Age. A unique body of medieval literature, the Sagas rank with the world’s great literary treasures – as epic as Homer, as deep in tragedy as Sophocles, as engagingly human as Shakespeare. Set around the turn of the last millennium, these stories depict with an astonishingly modern realism the lives and deeds of the Norse men and women who first settled in Iceland and of their descendants, who ventured farther west to Greenland and, ultimately, North America. Sailing as far from the archetypal heroic adventure as the long ships did from home, the Sagas are written with psychological intensity, peopled by characters with depth, and explore perennial human issues like love, hate, fate and freedom. 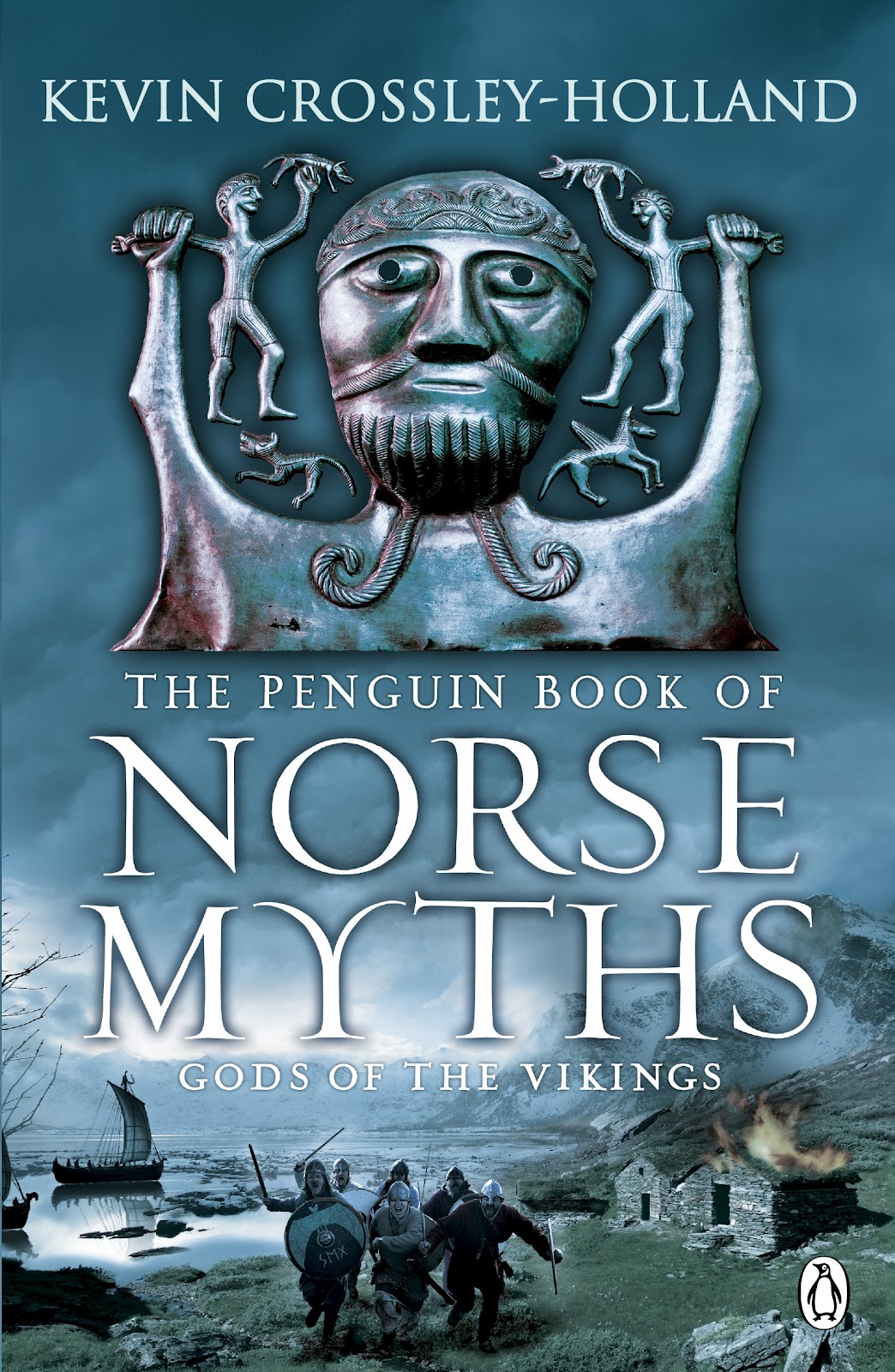 THE PENGUIN BOOK OF NORSE MYTHS

The extraordinary Scandinavian myth cycle is one of the most enduring, exciting, dramatic and compelling of the world's great stories.
A series of intertwined tales which together form a strange and fantastical world teeming with gods and goddesses, heroes and monsters, battles and couplings, the Norse myths are as exciting to read as they are of vast cultural and historical importance.
Taking us from the creation of the world through the building of Asgard's Wall to the final end in Ragnorak, and featuring the exploits and adventures of such legendary figures as Odin, Thor and Loki,The Penguin Book of the Norse Myths brings alive the passion, cruelty and heroism of these unforgettable stories.
ISBN: 9780241953211