To My Readers: Technology!

Again, in a series of blog posts, this is to help you out, the reader, for your shopping this time of year. I don't know what your budget is, but here are some suggestions I'm passing your way..... Boys and toys. There are a few inventions that have come up recently that are must haves and top sellers. I'm going to suggest a few thing I believe are worthy checking out for the gadget person you know, or in case someone you know really needs something that happens to be a 'gadget'.

A GOOD PAIR OF HEADPHONES

Sound quality may not to be a big deal to everyone, but I want the stuff I listen to to sound great. Also, this is personal preference, but I don't like 'earbuds', I like the traditional 'over' (not 'on') ear headphones. They don't have to be mammoth sized (I have a larger size for 'at home') but the typical headband style is classic. Again, personal preference. I don't wear glasses, etc... so my head is always unobstructed.
Anyways, go for a pair by a respected sound / headphone brand: Sony and JVC, etc are good for 'better than ipod' headphones for everyday use, whereas if you grab noise canceling or anything by Shure, Seinheiser, or the like, you're going into high-end territory. The 'Beats' are popular, too. Above all, make sure you have a good sound source, that way your headphones can really kick. I'm not making a post saying 'this phone is the best' or 'this one sucks', just some suggestions based on personal taste. I myself have an iphone 4S. The 5S is the lastest and most powerful iphone. The key to getting a smarthpone is a good mix of power and value. My 4S cost me about $80. When the iphone X comes out, I'll prolly get the 9 or the 9S by then, when my three years is up. I went for Apple because I've heard great things about the iphone (on a tech level), and there haven't been too many complaints or issues with it. Be sure to check out the Android market also, with phones like the Samsung Galaxy or the Nexus.

Again, Apple! I don't know much about tablets beyond the ipad....either way, tablets are great mobile. In between a smartphone and a laptop. With cloud computing and apps, will the hard drive at home vanish??


The future for TV and movie watching at home seems to be leaning in the direction of the streaming department.  There are various options offered, including Apple, to get your fill on this digital format. Alternatively, for those who like physical copies of movies and TV shows, I definitely recommend blu-ray. Especially if you have a HD-TV. If you have one but no blu-ray player, you're not getting the HD benefits. Blu-ray is in 1080p (same picture quality, or better, than some HD channels), the machine can play DVDs. The selection is pretty solid, too. almost everything is out on blu-ray, that is also out on DVD and 'digital download'. Some things deserve to be watched in HD.


I did a blog post a bit ago about the wii u. I'm going to suggest that as well as the XBOX One. I'm suggesting the Xbox based solely on how well the 360 (mostly) performed, as well as the exclusives. The wii u is a great system, and a vast improvement over the wii. Just need some more good games to come out for it, that's all (Mario Kart, Smash Bros....) Depending on the person you're buying for, consider the new Xbox and wii. 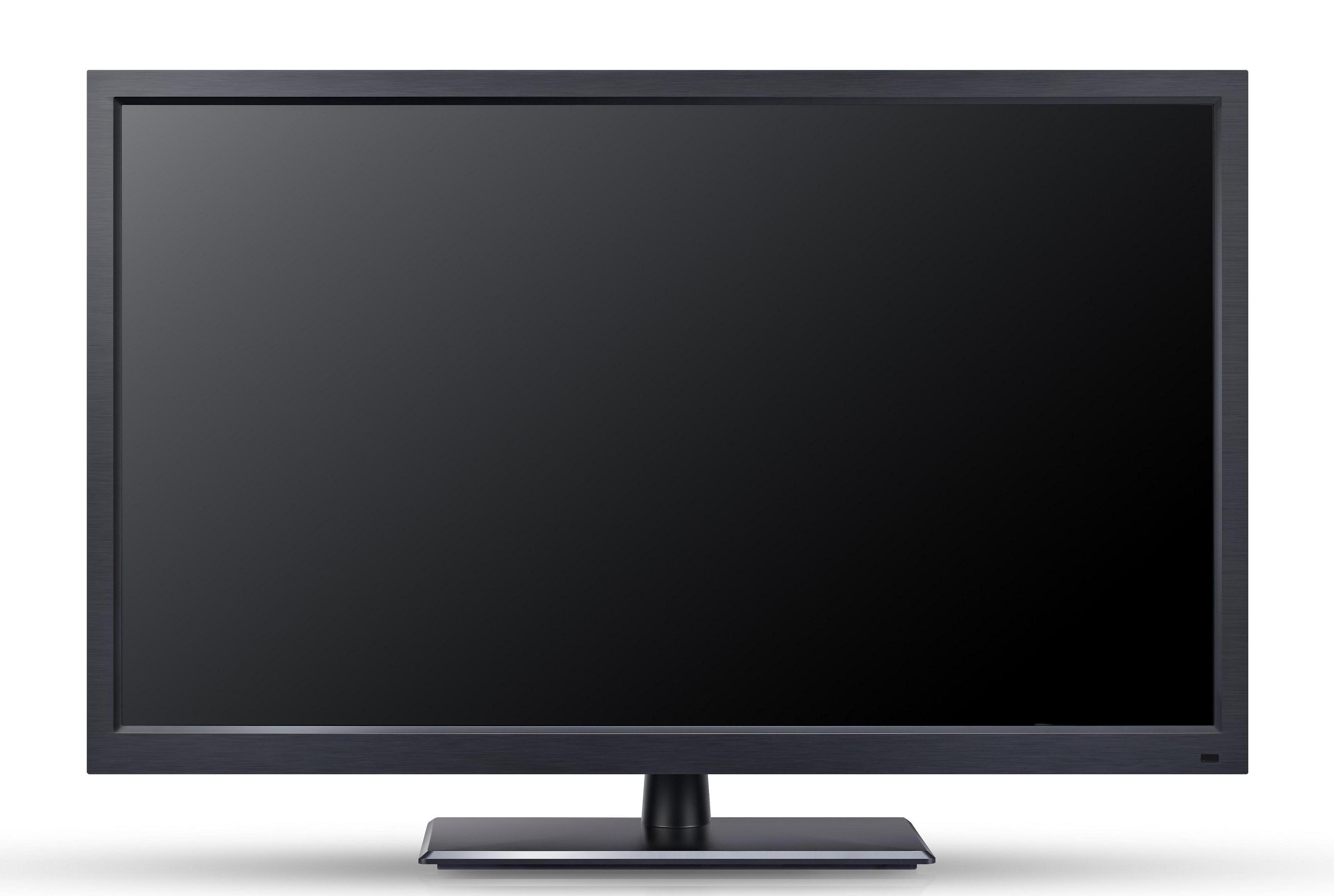 Forget LCD, forget plasma...LED is where it's at. Whether you go for 'smart' or 'normal', the image quality on a properly configured LED TV is fantastic, and will offer many many months of viewing. You know what's better than a LED TV? A LED TV with a blu-ray player. Will definitely satisfy until the retina-display TVs start coming out....

Thanks for sharing this post.This is nice Led tv having good quality.According to me it is a good product having efficient output.

Especially when you use HDMI cables for your other devices you connect to it.

Bluehost is definitely one of the best hosting company for any hosting services you might need.