To My Readers: Book Buying Suggestions


This is the first in a series of posts of gift-giving suggestions, as we are close to (American) Thanksgiving, (and therefore, Black Friday) as well as Christmas and other holidays in December. This post will look at books. I've suggested some ISBNs of ideal editions (cost, quality)


First and Foremost, I've got to suggest Tolkien's books:

There are a few versions of his books over the years, I have some that I recommend people buy (editions I mean). No matter which you choose, inside the covers you'll find a great landmark of fantasy & fiction. Due to The Hobbit films, I'm encouraging people to discover or re-discover Tolkien's main-core series: The Hobbit, The Lord of the Rings (or individually as The Fellowship of the Ring, The Two Towers and The Return of the King), The Silmarillion (approach as 'extended appendices' or reference reading), Unfinished Tales (again, the same but easier to read) and The Children of Hurin (which is a 'story' and possibly the last 'new' piece of Tolkien's works related to The Lord of the Rings and The Silmarillion.)

A Song of Ice and Fire - George R.R. Martin


Again, this is a no-brainer if you know me, or read some of my entries. Without a doubt, the best fantasy series since Tolkien...or ever? The writing is excellent, and feels more like medieval historic fiction than 'fantasy'. Your love, or hate, for a character can change in a book. The series is incomplete, but above are the books that are out so far.
Books in series:
A Game of Thrones
A Clash of Kings
A Storm of Swords
A Feast for Crows
A Dance with Dragons

The Dagger and the Coin - Daniel Abraham

This series is going to be five novels, with the fourth coming out next year (August?). This is closer to Martin's series in the telling than Tolkien, but with more 'fantasy elements' in it. Daniel Abraham: 'The Heir of Martin'.
Books:
The Dragon's Path
The King's Blood
The Tyrant's Law
The Widow's House 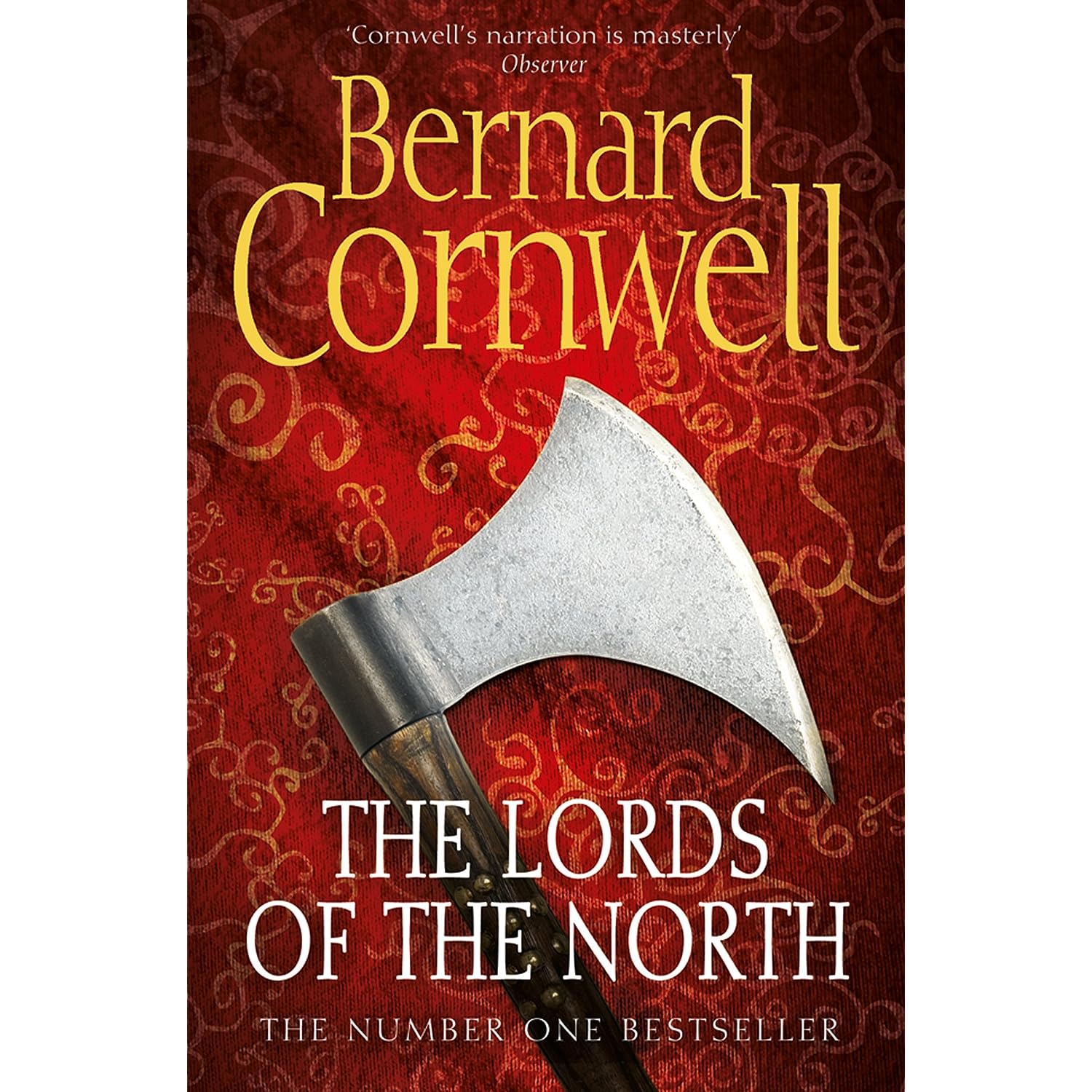 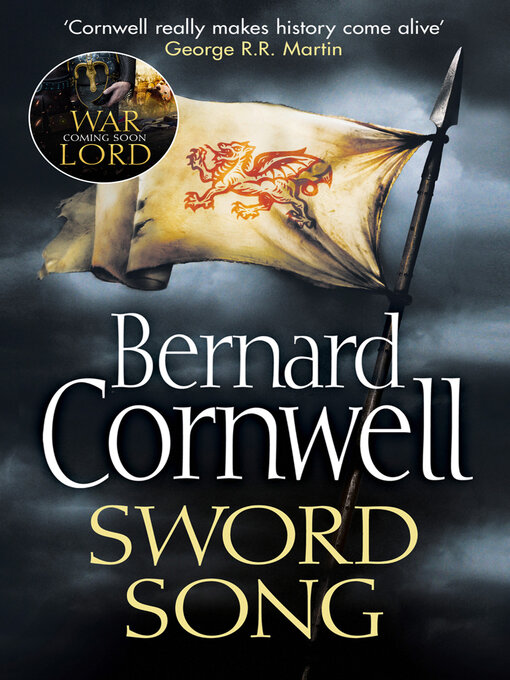 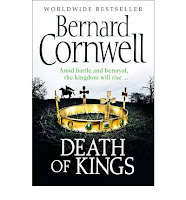 There's a few more of these books to be released (1 or 2...?). This is historic fiction about the creation of what will become England, with Danes and Saxons. 9th century Britain.
Books in the series: 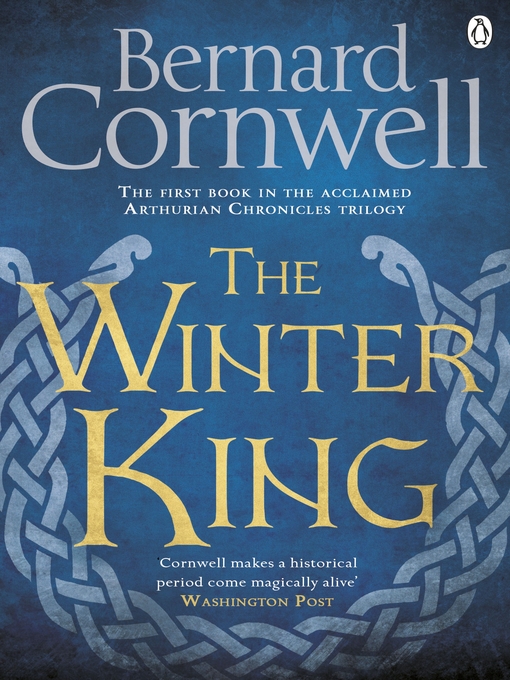 Cornwell's favourite of his novels is this trilogy. They tackle King Arthur as if he existed...he possibly could have, but this is Cornwell's vision of how the myth could have been real. This ain't no Sword in the Stone.
Books in the series:
Winter King
Enemy of God
Excalibur 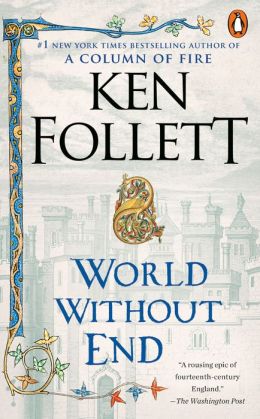 Ken Follett's 'epic historic fiction' novels are amazing. Check out The Pillars of the Earth, its 'sequel' World Without End, and his Century Trilogy: Fall of Giants, Winter of the World, and Edge of Eternity, to be released next fall. 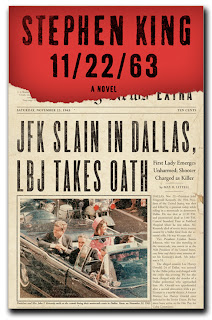 There are some of his books which are quite good. Not all of his work is amazing, but you can't really go wrong; especially with his Dark Tower series, and The Stand. 11/22/63 could be a new classic.

Step aside, Mr Bond....there's a new spy in town.
Books in the [original] series:
The Bourne Identity
The Bourne Supremacy
The Bourne Ultimatum

The New Narnia (or anti-Narnia) these works of fiction are terrific, thought-provoking reads. An interesting blend of fantasy, alternate reality, and sci-fi. Definitely a classic series.
Books in the trilogy:
The Golden Compass
The Subtle Knife
The Amber Spyglass

1 book down, 1 coming out next year, and about 8 to go! This series could very well  be Sanderson's masterpiece, and re-instate the fact that he is a giant in fantasy. As bold as A Song of Ice and Fire, though in other ways. Fantasy in nature, though powered by Sanderson's creativity.
Books so far:
Way of Kings
Words of Radiance

Khan series:
Wolf of the Plains / Birth of an Empire
Lords of the Bow
Bones of the Hills
Empire of Silver
Conqueror

Emperor series:
Gates of Rome
The Death of Kings
The Field of Swords
The Gods of War
The Blood of Gods

I hope this post has given you some ideas on some books to buy for others, or yourself, in the coming weeks. Remember the Book Depository and Chapters sale posts when considering a book for a gift.