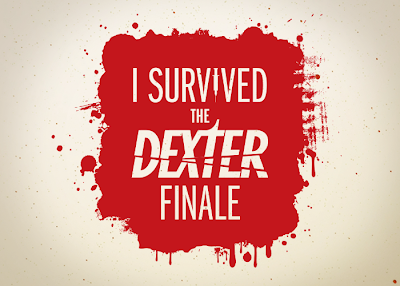 I have now seen the final episode of Dexter. Here is my review of the episode, the season, and the series.


Dexter has been an interesting ride. It had its ups and downs, but it's been enjoyable. Certainly better than network TV. After season 4, the series just couldn't get climb up to being great anymore. It stopped taking 'risks'. And now, it's all over.

I must say that the final episode was disappointing. No, I didn't hate it. No, it didn't ruin the entire series for me. It certainly had its moments of excitement, 'what will happen next?', and emotion. But the ending of the episode (and, the series) didn't cut it. It was a good episode, but as a final episode it was weak. Maybe it was because of Dexter's trick. The one that House did. The one that Sherlock Homes did. The one that Batman did in The Dark Knight Rises. Yes, that trick. 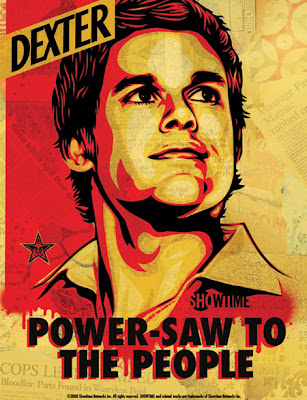 However, the series of Dexter was an enjoyable ride. He was a very interesting character played quite well by Michael C. Hall. Is it wrong to cheer for this character? Can he ever be happy? will he get caught? Dexter, the show, and the character, has challenged us by asking questions over the years.  Other characters, guest and regular, have been good over the years, but no matter what you think of of the show now, the character of Dexter Morgan will not be forgotten any time soon.

Over the eight seasons, we saw many shades and dimensions to the serial killer serial killer. Dexter Morgan has had his fair share of wins and loses over the years, not to mention unexpected truths he's uncovered. I haven't read the book series, but the Showtime TV series (and especially the first season) is based on the first book, Darkly Dreaming Dexter.

Looking back, would I recommend Dexter? Definitely. But I would warn that after season 4, the series never gets 'as epic' (overall) again, and that the final episode is disappointing; as a lot of people ar eon the fence on it. Mostly negative, though. I just the story for season eight was different, and had more of an 'oopmph'. As well as, if a certain blonde character re-appears, why didn't she cut and color her hair if she's on the run?!

And now, here is how I rate the series:

I avoided spoilers as best as I could. Now, here are some pictures over the years. [power saw to the people and the newspaper one are my personal favorites] 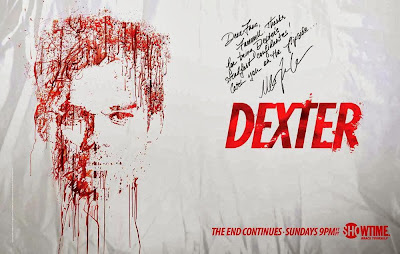 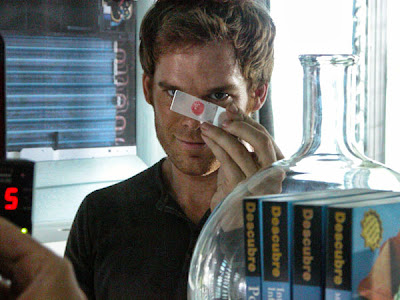 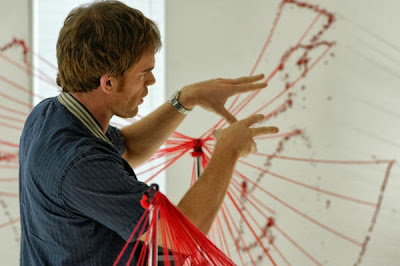 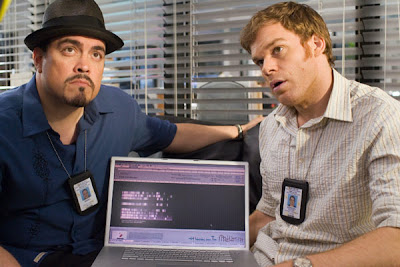 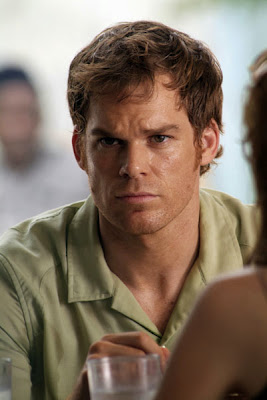 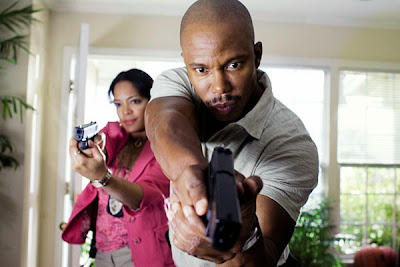 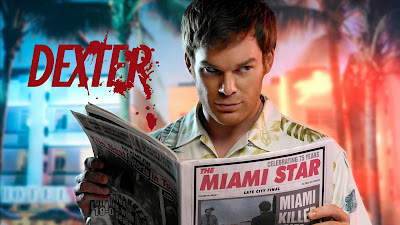 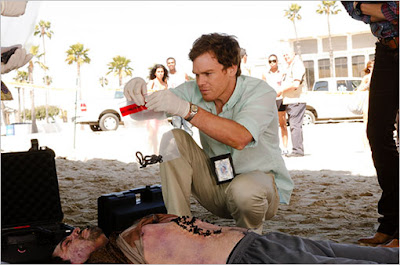