Last night was the Emmy Awards. Here are the winners, and my reaction....

The winner for Drama Series was homeland! I'm not surprised, but thought that Mad Men would win. If not, Downton Abbey or Breaking Bad. This was a very tough category to guess. I haven't seen Homeland yet, due to a full TV plate, but look forward to seeing it. I'd been interested for a while, and the that it won big at the Emmys makes me even more curious about it. Too bad Mad Men couldn't break the Emmy record, but oh well....

I guessed either Big Bang or Modern Family, and Modern Family got it as I secretly knew it would, and rightly so.

Actor in a Drama Series

No Emmy for Michael C. Hall?! Or Jon Hamm!? Or even Bryan Cranston, the 'expected upset' (or winner)?! This one was a gamble. I didn't know that Damian Lewis was that good in Homeland. He was pretty amazing in Band of Brothers. congrats to him, despite my surprise!

Actress in a Drama Series 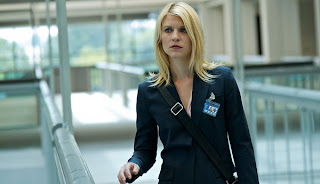 I was totally surprised by this one! Claire Danes won for Homeland. Again, must be quite the series...

Actor in a Comedy Series

Really? Jon Cryer? He's funny...but I would have guessed another win for Jim Parsons...didn't know Two and a Half Men was still on the air...he must have been hysterical this past season, though....

Actress in a Comedy Series 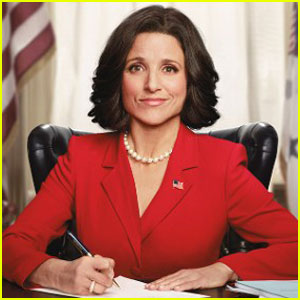 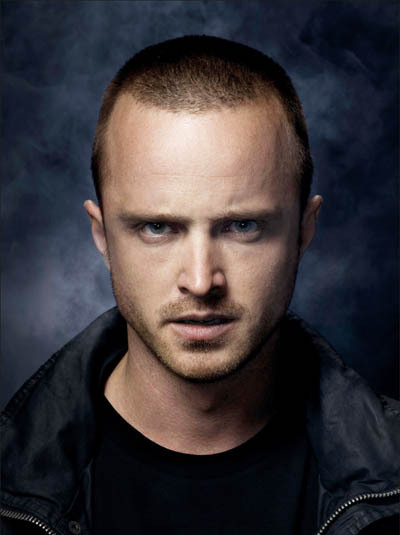 Aww....Peter Dinklage didn't win for Game of Thrones....but I'm glad he lost it to Aaron Paul.

Ah-HA! I knew Maggie Smith would win for Downton Abbey!

Of the Modern Family actors, I was rooting for Ty Burrell...I'm a Phil Phan. Eric Stonestreet is one of the highlights of the series, though. Julie Bowen improved in Modern Family this season...I noticed a shift (in a positive direction) in her acting.

Oh ya, Boardwalk Empire! I thought Mad Men would take this one...cool! 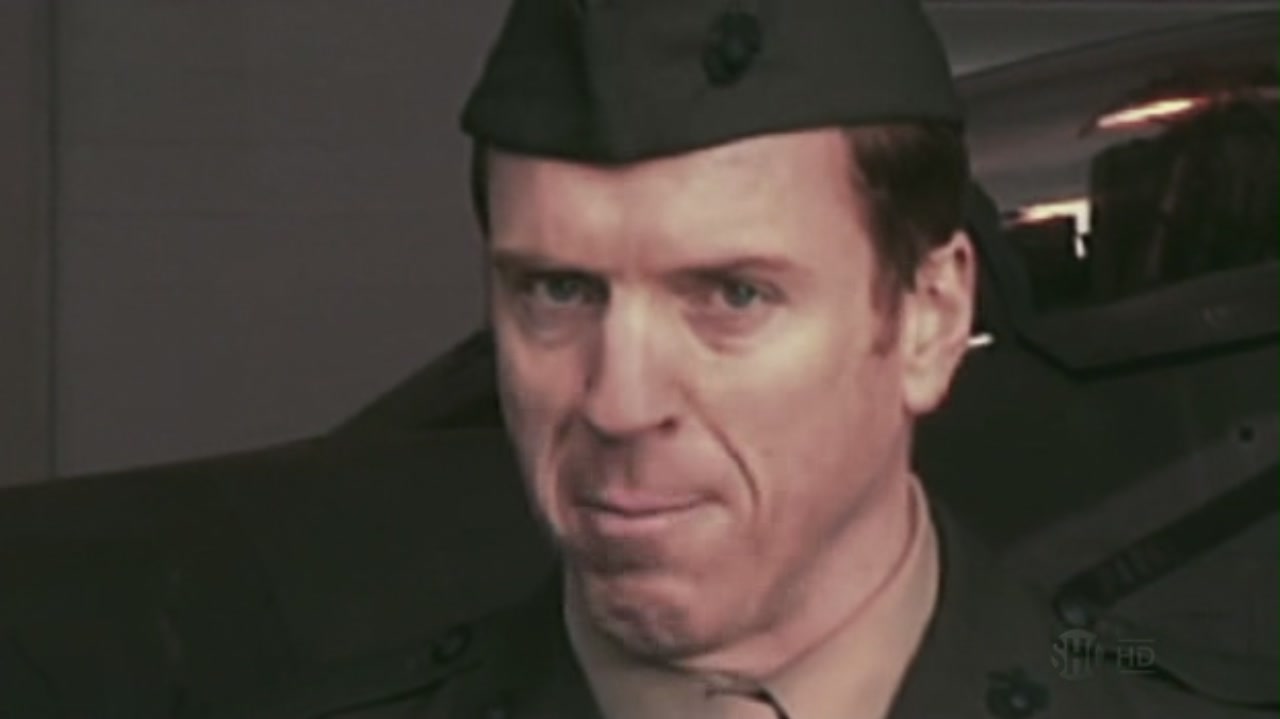 Again the Emmys threw me a curve ball. I thought for certain Downton or Mad Men would win this one, but another win for Homeland!