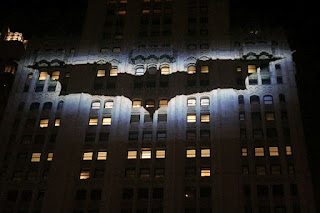 In about two months, the third and final film in Christopher Nolan's Batman series, The Dark Knight Rises, will be released in theatres and IMAX.

These films have been inspired from certain graphic novels and comics. Here are the names of some of them, to get your fill before or after you see the film. 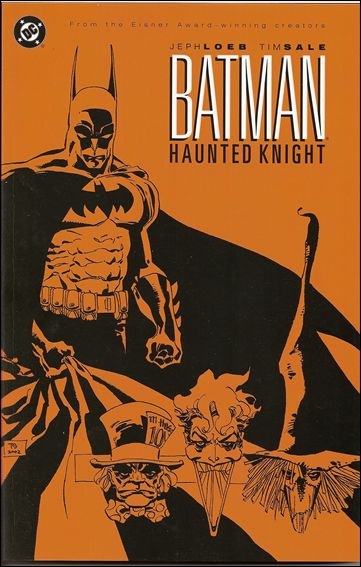 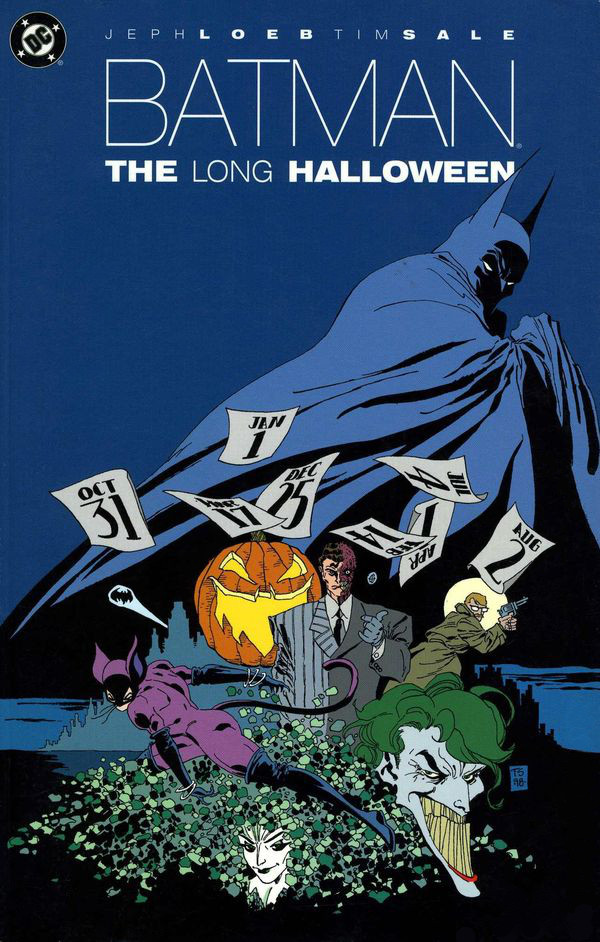 Batman: The Man Who Laughs (The Dark Knight)

Also, No Man's Land and Knightfall serve as the backbone (no pun intended...?) for The Dark Knight Rises.