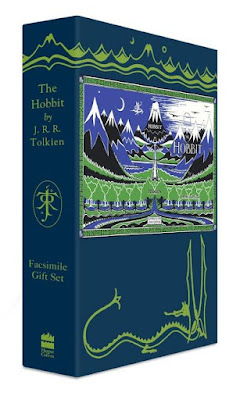 Hey all, hope you're well! I'm going to give that long-overdo update later this week, but before the weekend.

However, I've got another post, and it's Tolkien related.

Here are some photos of what the contents look like: 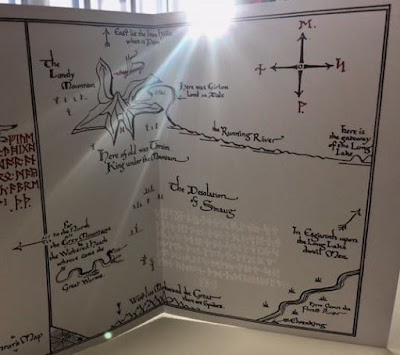 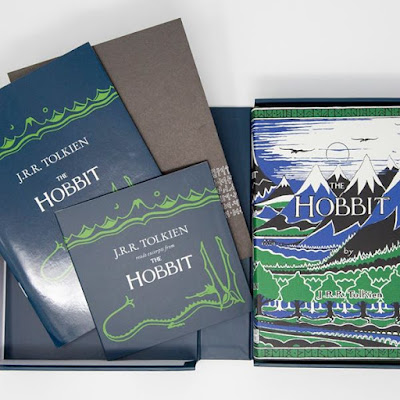 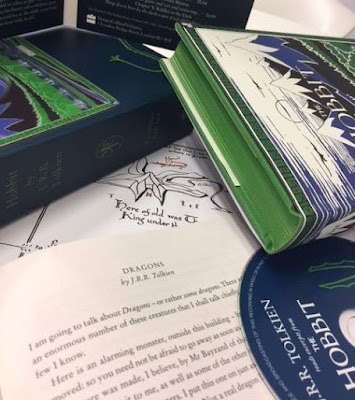 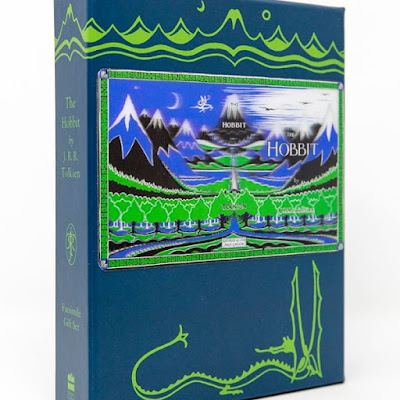 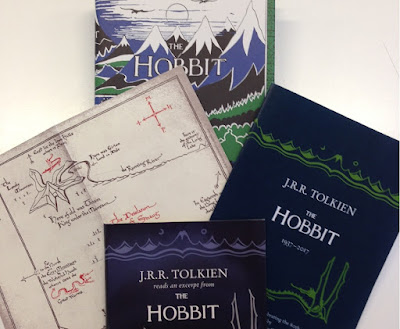 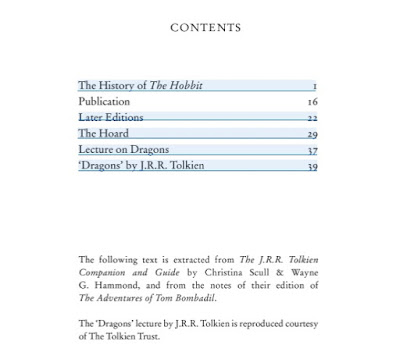