"I'll Netflix That" - Snow White and The Huntsman 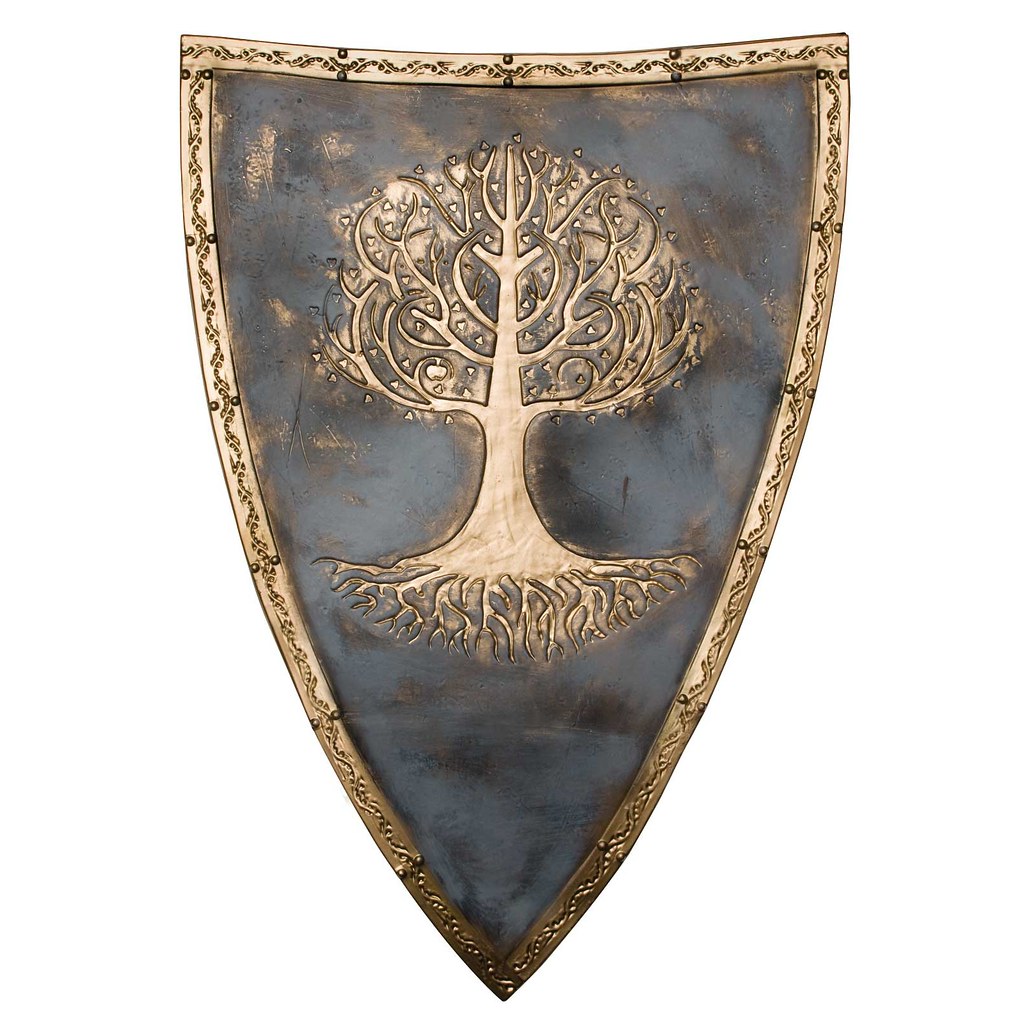 "I'll Netflix that" is an expression I use. Most of the time, it means I want to see a movie, but I don't want to pay the prices of seeing it at the cinema, nor do I want to "rush out and see it."

This is usually determined by how the trailer looks, as well as various other aspects about the film. It could even be due to how it's received. I usually don't follow or pay attention to reviews or feedback; but if a movie gets bad enough feedback, then I'll skip out on seeing it at the cinema; opting to watch it "whenever" it arrives on Netflix.

So, the first movie I'll cover in this new trend (or 'banner, rather) is Snow White and the Huntsman.

There a few reasons why I  chose to skip this one at the cinema, but mostly was due to the casting of Kirsten Stewart. Those Twilight films have left a sour taste in my mouth, to the point that I'm quite wary over anything that stars cast members from those films. I haven't seen Stewart in much outside of the Twilight films.

One thing I do not like is what Disney is doing lately by live-action remaking most; if not all of their animated films. The reason for my dislike is, as far as I can tell, most of them are exact copy + paste remakes from the cartoons! I got this impression from Cinderella, Beauty and the Beast, The Jungle Book...One that I did that was different was Maleficent. It wasn't a flat-out remake of Sleeping Beauty, it had a twist to it, a unique spin, if you will. If you're going to remake or redo your classics, why not make it different? Or add a twist? or something creative; rather than flat-out making the exact same film.

So, that's why I welcomed checking out Snow White and the Huntsman - it wasn't a 'remake' of the cartoon....and that's because it's not a Disney movie.  This film is more original and unique in its approach to the Snow White story. I have not yet read it, so I'm not sure how accurate it is to the actual source material. However, you don't often see Snow White donning armor.

Charlize Theron was the best aspect of this film to me, as her role of Queen Ravenna. She was both powerful yet vulnerable. It was quite interesting to see an antagonist in a fairy tale movie not being 'all powerful'; ass he is weakened most of the film.

The visual effects are quite impressive, as well. Scenes like those in Sanctuary make me welcome "new" fantasy. Again, I'm unsure what is original to this film, and what was in the original tale.

Another thing I noticed, is this: The Hobbit was published in 1937, and Snow White came out in 1938 (the film). Both Snow White and the Huntsman and The Hobbit: Part 1 films came out in 2012. Both feature dwarves.  I remember a video Peter Jackson posted, close to one of The Hobbit films release (I'm fairly certain it was for Part 3) where he took questions (videos, e-mails etc.) from other celebrities. One of them sent him "Our dwarves are better than yours." I forget which cast member from Snow White (or The Huntsman, however you want to shorten it ro) said it, but since then, I've been curious to see how this film handles the dwarves. I must say, I prefer Peter Jackson's overall, however I like the design, look and style aesthetic for the dwarves in this film a bit more than in The Hobbit films. Sure The Hobbit is a "children's" book, but the tone that PJ went for is more in line to a Lord of the Rings prequel than a children's tale. However, his dwarves looked a tad overly comical. It was mostly the hair and beard styles. "Sure....it's because they're dwarves" you're thinking. Not so. Gimli in The Lord of the Rings did not look overly goofy. So, the dwarves in Snow White and the Huntsman were well done as well - in terms of how they looked.

All in all, I found Snow White and the Huntsman to be a success on a technical and visual level: the costumes were great, it was well-filmed, well designed aesthetically, great visual effects, and I enjoyed the unique take on the story. However, it wasn't a perfect film, as some of the performances (barring Charlize) left something to be desired. Of course, I may have been reaching by comparing parts of it to The Hobbit films, though I wanted to address my thoughts on that regard all the same.

The film scratched a very specific itch I had for fantasy, quite successfully. It was what I was after, and I was not disappointed in that Regard. Then again, I wasn't expecting much to begin with. I liked it enough to keep an eye out for The Huntsman: Winter's War when/if it arrives on Netflix, as well.
Posted by insurrbution @ 15:57