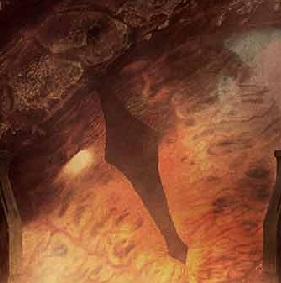 Nov. 17th is the date that the trilogy, as well as The Hobbit: Part 3 extended edition comes out in various formats. Whichever formats the rest were released, expect Part 3 to follow that pattern. There will be the extended edition box set, collecting the existing Part 1 & Part 2, as well as Part 3. Nothing 'new' is offered from previous releases, in other words. I myself will nab the 2D blu-ray trilogy set; which is to be 9 discs. My review of the extended films will follow once I've seen them all. I've reviewed the theatricals, year-by-year as I've seen them at the cinema.

No pre-order links yet, but keep your eyes peeled on places such as Amazon. At the very latest, check approx 1 month before release.

It will look quite sharp next to my Lord of the Rings blu-ray extended trilogy.
Posted by insurrbution @ 20:41