RPGs have always been a favourite type of game of mine - though it really depends on the plot, developer etc. One of my all time favourite RPGs was Knights of the Old Republic, as well as Morrowind (Elder Scrolls III). I won't list a bunch of games here that I've played and enjoyed, but it looks like there are some good ones coming up.
As much as I love Elder Scrolls (III-V and most likely beyond) it's good to see that that series is not 'monopolizing' the market.
So what's coming up worthy of note? (that I'm aware of)

First up, is Dragon Age Inquisition. Many were disappointed with Dragon Age II, or at least elements of it. I haven't played it but based on how different it is from the first game (which I love) I think I'll stay away. However, this newest instalment looks to be very promising. It will be one of the first games I get for my next PC. There's also Pillars of Eternity, which is similar to games like Baldur's Gate and Icewind Dale. As far as I can tell, the game has nothing to with Dungeons and Dragons.

Final Fantasy XV . There have been many games in the FF series, and not all of them were good....fingers crossed this gets the franchise back on track to greatness.

Kingdoms Hearts 3 . Need I say more?
Fire Emblem U - FINALLY! Nintendo has been severely lacking RPGs for the most part since the SNES. 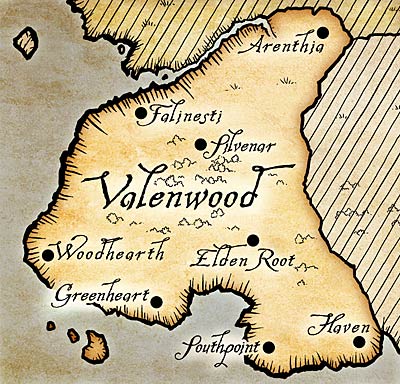 Valenwood (Elder Scrolls VI) that's just guesswork on my part - would be cool to see Valenwood for the next main game in the series. who knows what it will ultimately be like, or when it will be released? My guess is most likely 2017, as these huge Elder Scrolls games take a while to make. Either way, it will be awesome when it comes out.
RPGs I'd love to see get made:

The Wheel of Time. I know there was a Wheel of Time video game already way back, but with 14 books, and all the fantasy ingredients needed for an RPG, it could work very well.Could take place before, during...

Harvest Moon U. It's a popular series that has been on practically every Nintendo system (and others) since the SNES. 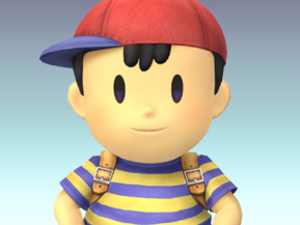 Earthbound U. Earthbound needs to return to North America and Nintendo!

Paper Mario on wii u. Even if it's a HD remake of the Cube installment!

Another Dragon Quest title - looking forward to the wii u version of X! Something based in Robin Hobb's books.

And that's all I can think of, really. I'm sure there's a ton of ideas which may work.