Well, the weather is for the most part much nicer. That means more reading, potentially outdoors for those who like to take books or e-readers outside. The books I recommend throughout my blogging history won't change much. I may highlight certain genres or authors or series from time to time, but this season let's spring into some fantasy.

You all know how much I like George R.R. Martin's A Song of Ice and Fire series by now...so I won't talk about it that now. All you need to know is that the name of the first book is called A Game of Thrones.

I'm going to recommend a few other fantasy titles for you to check out. I promise you'll most likely like them:

THE DAGGER AND THE COIN by Daniel Abraham
The Dragon's Path
The King's Blood
The Tyrant's Law
The Widow's House
Book 5 (The Spider's War? Last book) STORMLIGHT by Brandon Sanderson
The Way of Kings
Words of Radiance
Skybreaker (next one to come.....) 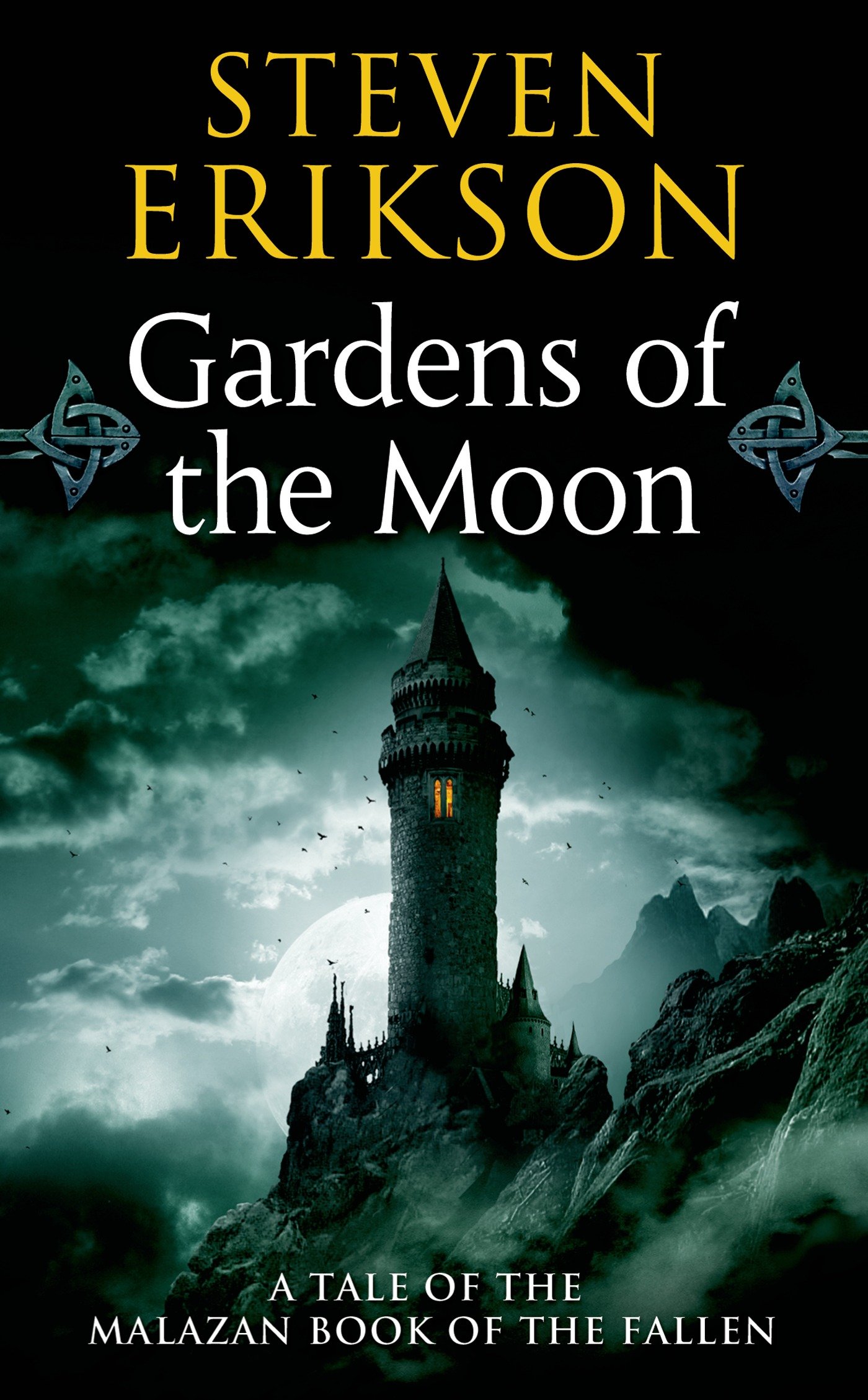 Bottom line: check out The Name of the Wind, The Dragon's Path, The Way of Kings and Gardens of the Moon.

UPDATE: (re-wrote this section because it was mis-worded. See my comment)
I have a few others to pick up myself. I'm interested in Red Rising (in hardback) by Pierce Brown, (Book 2, Golden Son, is due out in Jan.); The Name of the Wind and The Wise Man's Fear by Patrick Rothfuss (in trade paperback); The Fall of Arthur by Tolkien; The Ocean at the End of the Lane by Neil Gaiman (both in trade paperback). In the near future I'll most likely purchase the last four I mentioned. Red Rising and some leatherbounds (here's looking at you Sherlock Holmes, Edgar Allan Poe, The Iliad + The Odyssey, and War and Peace) I'm asking for for my birthday. Should I not get them as gifts, I'm buying them anyways shortly after.
Posted by insurrbution @ 16:37

I meant to say that the next four books I'll get are the two Patrick Rothfuss ones, The Fall of Arthur and The Ocean at the End of the Lane.
I'm hoping to get Red Rising and the keatherbounds for my birthday.

On Free Bitcoin you can claim free satoshis. 8 to 22 satoshis per 5 minutes.