...and I Mean early, as release dates could change, and some more 'quiet' / festival / limited releases may crop up. But for now, here are the films of 2013 that I'm interested in seeing...most likely at the theatre but if word of mouth isn't too good, I'll Netflix. 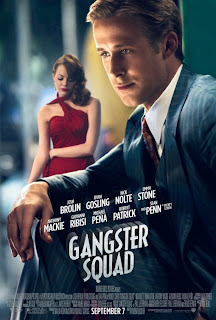 I was very interested in seeing this movie when I saw the preview for it...looked like Boardwalk Empire with more noir. However, because of the Dark Knight Rising premiere tragedy, the theater shootout scene in this film was...re-examined, and the film pushed back. I'm still interested in seeing in this film, and please don't call me a sadist or a monster, but that scene that was removed, I am curious to see the footage due to interest on a cinematical level. Maybe they'll put it on the blu-ray as a deleted scene or something. 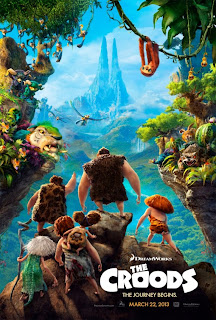 Thanks to Pixar and the early Dreamworks CG movies (Shrek), I've come to appreciate and continue to enjoy animated films. These new ones are not the Disney of the '80s-'90s (and before). This film looks as if Brave or How to Train Your Dragon had a baby with Avatar. It'll be visually stunning, warranting a view on the big screen, or at home, showing off blu-ray and HD. 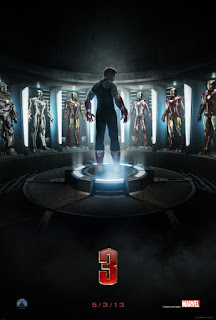 Iron Man was a great superhro movie, one of the best in the genre. The sequel was still enjoyable - I wasn't disappointed in it, I would say it was about as good as the first film, though in different areas. They also made it into a 'tease' for The Avengers. The third film, judging by the trailer ( http://www.youtube.com/watch?v=2CzoSeClcw0 ) will be 'raised' quality, as well as teasing us for The Avengers 2. Looks like a lot is at stake here! 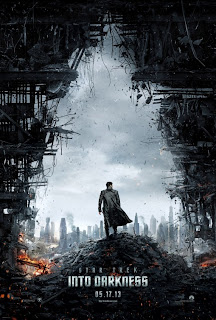 A bit on an unusual title, not going to lie. The 'original' film was a big hit, and I enjoyed it very much, so naturally I'm looking forward to the new and further adventures of the 'new' Enterprise crew. 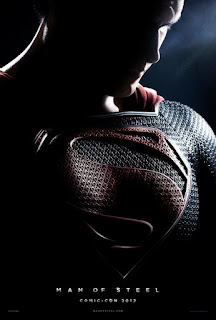 Batman is 'The Dark Knight'. Superman is 'The Last Son of Krypton' or...'The Man of Steel'. We are getting a serious, total reboot here. No "kind of sequels" like the most recent superman film. This will be a true do-over. For the most part, Superman hasn't fared well on the big screen. I'm curious to see what is done with this film. Curious, and skeptical. But so far, it looks cool.

..."or when Mike Met Sully". This is Pixar's first-ever prequel. The original Monsters Inc. was one of Pixar's best films, so hopefully this prequel will be more Toy Story 2, and less Cars 2. 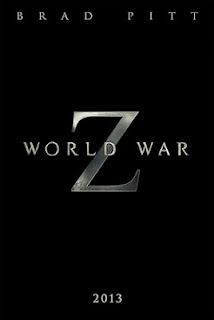 Hint: the 'Z' stands for 'Zombie'. I've been hearing about this for a while. I have not read the book, but from haters who are basing this film solely on one preview, it seems like it will be completely different than the book. Different 'focus', let's say. When judging an adaption, it needs two reviews: one as a movie (you know, for people who haven't the book or other source material) and how things are translated from the source to the screen.

This one I'll most likely Netflix, but dammit I'm looking forward to this film. The original was a sleeper smash hit, and I'm ready for more. Hopefully it delivers.

I love minions. I need to see this. 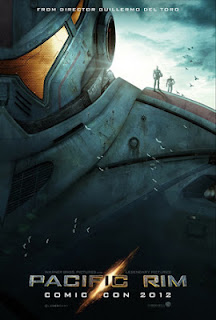 I'm a fan of the director. Hellboy....Pan's Labyrinth some involvement on The Hobbit trilogy....I'll be seeing this with anticipated curiosity. Looks like it'll be aimed at the Twilight & Hunger Games demo. I have the book, but I haven't read it yet. I've also read the Hunger Games Trilogy, but haven't seen the first film yet (coming soon to Netflix). We'll see how this one does.... 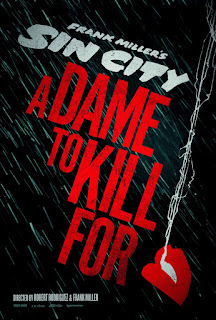 FINALLY!!! I've been looking forward to this film ever since the first one! 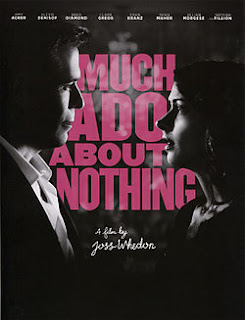 MUCH ADO ABOUT NOTHING

I'm a fan of Joss Whedon (well, the Buffy, Serenity and Avengers Joss Whedon...) and I like Nathan Fillion (I'll watch Castle someday...perhaps if it hits Netflix) So I do want to see this in some form.

I was surprised by how much I enjoyed the first film. I'll be seeing this one mostly to 'gear up' for The Avengers 2.

Tick-tock, it's a clock... I've yet to see the first film, though I've read the books and enjoyed them. I'll be seeing Hunger Games shortly.

The second of three Hobbit films. I'm not sure where the breaks will occur storywise. I'm seeing Part 1 tomorrow night, and I have a feeling that I'm already looking forward to seeing the next one.
Posted by insurrbution @ 19:58

Email ThisBlogThis!Share to TwitterShare to FacebookShare to Pinterest
Labels: Movies