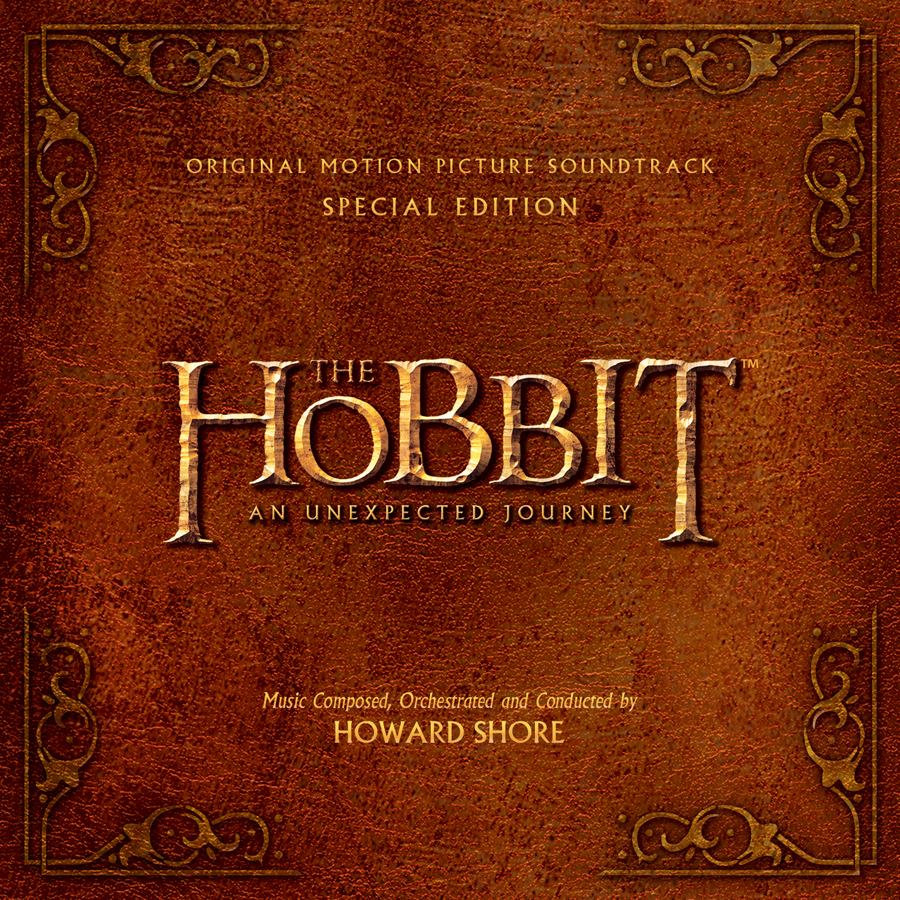 What may very well be one of the most anticipated soundtracks (and movies, of course) ever is The Hobbit: Part 1.


Howard Shore is once again returning to score the first of three parts (and one would assume the other two also). His work on all three Lord of the Rings films was incredible, and even got a Complete Recordings treatment, and a book about the scoring. Here's hoping each of the these Hobbit films get the same.....

For now though, we have the upcoming soundtrack release to accompany the first film's release. The soundtrack is out Dec. 11, and here is the track listing....


My Dear Frodo
Old Friends
An Unexpected Party
Blunt the Knives performed by The Dwarf Cast
Axe or Sword?
Misty Mountains performed by Richard Armitage and The Dwarf Cast
The Adventure Begins
The World is Ahead
An Ancient Enemy
Radagast the Brown
The Trollshaws
Roast Mutton
A Troll-hoard
The Hill of Sorcery
Warg-scouts