I enjoy listening to music. I like to listen to it when I'm on the bus for a long time, through headphones (not 'earbuds', headphones) when I'm in bed not reading, not sleeping and not with "company". This post is about what music I usually have on while I'm writing my book.


First I'll start with the scores....

The film has great costumes, scenery, cinematography, etc...but the story and casting? Enh... The music is also quite impressive, and it makes me think of the scenery, geography and geology of Scotland, even though I've never been. The music makes me think I have, or of what such setting would be like.

At first I wasn't impressed with this album. It sounded too similar to the first Narnia. On repeated listens though, I came to appreciate it more and more.

How could I not?? The book series has inspired me to write my own series. Not in a fan-fiction response, but using similar story telling to bring to life (and death) some characters, ideas and scenarios from my childhood up until now and beyond. Martin's works are truly inspirational and great works. Plus, I like the element of "Oh, fantasy is it? Well, take that! *does something unexpected*" At any rate, the HBO series is quite good (though I prefer the books) and the music is good background from the first track to the last. Plus, great music to have on while you play Risk.

....And of course season 2, and most likely all the soundtracks for each season. I actually prefer the season 2 soundtrack to season 1. If I'm writing for a long stretch, I'll play both back to back.

Great soundtrack to a great film. Watch the director's cut...what the extended Lord of the Rings did to those films, that does for Kingdom of Heaven. The longer cut is a superior film, not just because it's longer. I play this to hear different instruments and ethnicities during the medieval / swords-and-shields era.

Lord of the Rings: Part 2 soundtrack

I like the Lord of the Rings films and score quite a bit. Both the single disc and Complete Recordings soundtracks. However, I feel that Part 2 is the best of the single-disc releases. Can't wait for the The Hobbit scores.....

Trevor Morris is a genius. His work on The Tudors (and from what I've heard, Borgias also) is through and through great stuff, but it's the soundtrack for season 3 that's my pick, and most listened to of the 4.

There are other scores that I may add through time, but these ones are in constant rotation when I write, or let my mind wander to Kalvel.... 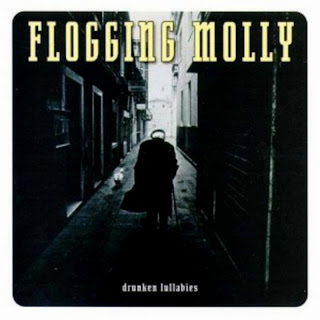 Most likely their best album yet. Good folk / pub music with that Irish flavor. Very good to help me think of tavern settings and 'party time' in Kalvel, with barmaids, wenches, tankards of ale and the like.

My second Flogging Molly pic, for the reason mentioned above.... 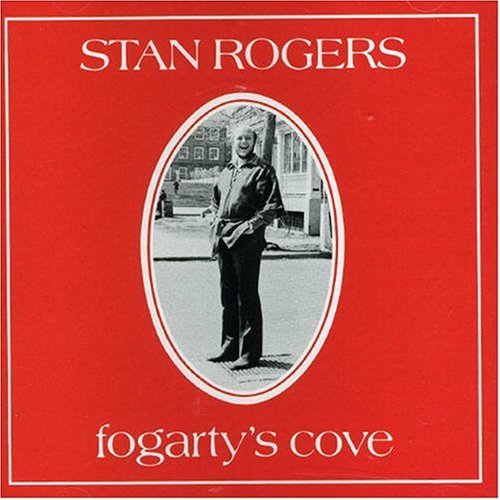 Makes me think of home (Nova Scotia), as well as the lifestyle and history of living on a coast, sometimes spending the weekend with 2 or 3 people in a shanty. My world of Kalvel will of course will have people living on a coast, living on (and 'off') the seas so I imagine similarities between Maritimers and them will arise. The songs and lyrics help set my imagination of what they'll sing about & discuss over a tankard and endure in their lives.

Such a good album, and I really like the lyrics. There's a few songs I could pick out, but the whole disc is great, really. I haven't heard or gotten the second one....yet.

Haunting. Beautiful. Melodic. Dark. Ambient. Another fantastic album to have on.

Email ThisBlogThis!Share to TwitterShare to FacebookShare to Pinterest
Labels: A Time For Renegades, Flogging Molly, Florence and the Machine, influence, Mumford and Sons, Music, Stan Rogers, The Kalvel Chronicles, writing