Nope it's not Winds of Winter, or even the Dunk and Egg collection (yet, though I think we'll get that before Book Six of Ice and Fire comes out), but there are some George R.R. Martin stuff coming up for fans. 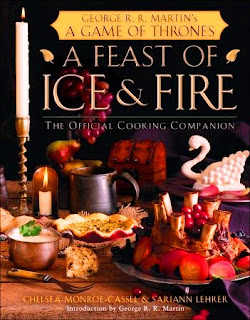 Feast of Ice and Fire

This is the cookbook stuffed full of recipes on how to prepare the food of the Seven Kingdoms. Releases May 29. 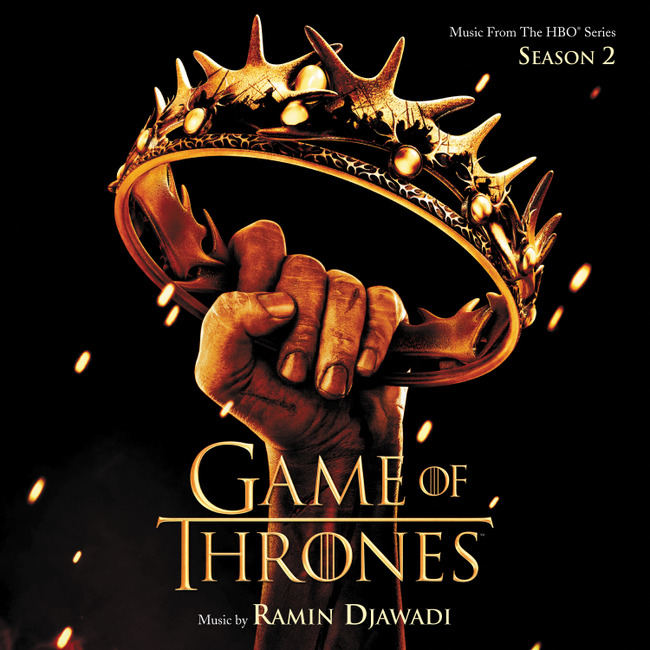 Once again features the same composer as the first season, this is the music for season 2 of Game of Thrones. Releases in June. 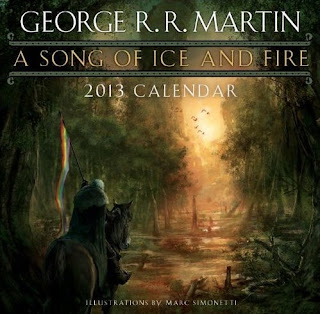 Releases in august, includes a preview of the next book (yet to published), Winds of Winter.

Dreamsongs Vol. I and II

Collections of George's earlier works, an anthology in two volumes. These have been harder to get recently, but they're being republished in Oct. Features the same cover as before but with the font changed a slight to match the newest re-issues (and Dance With Dragons). These as well as his earlier books (not pictured) will receive new covers in paperback with similar font to the above Dreamsongs and Ice and Fire books; kind of like a Tolkien reissue / release where the style is consistent...now let's hope this style doesn't change again for the final books in Ice and Fire.... 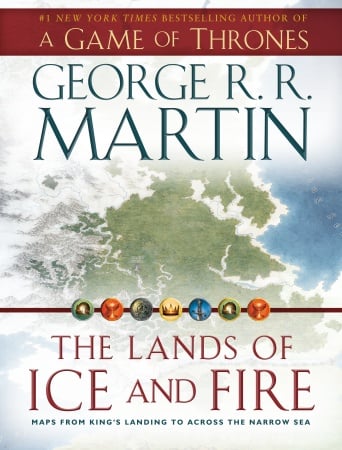 Lands of Ice and Fire

There are other Game of Thrones and Ice and Fire releases, but these are the 'big ones', or ones worth paying attention to in the coming months.