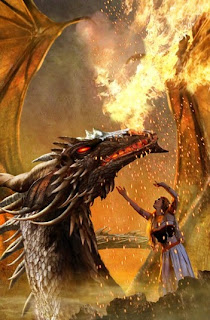 This post will be about Song of Ice and Fire Book 5, Dance With Dragons' North American / Bantam release..... 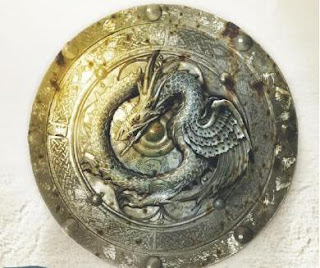 Good news for those who read these books, but don't have them in hardcover. Previously I'd reported that the paperback version of Dance With Dragons would be released in July sometime. Turns out that's not the case. It's been pushed back to Aug. 28.

For those interested in pre-ordering, I have ISBN #s:

Mass Market Paperback (What one usually thinks of when they think 'paperback'):

I gave you the ISBN # so you know exactly what book to search for. Most sites (Barnes and Noble, Amazon (.com and .ca), Chapters....) should have them lsited in their system by now. If not, I'd say June latest.

Oh, did I mention both will contain a sample from Book 6, Winds of Winter?
Posted by insurrbution @ 22:30